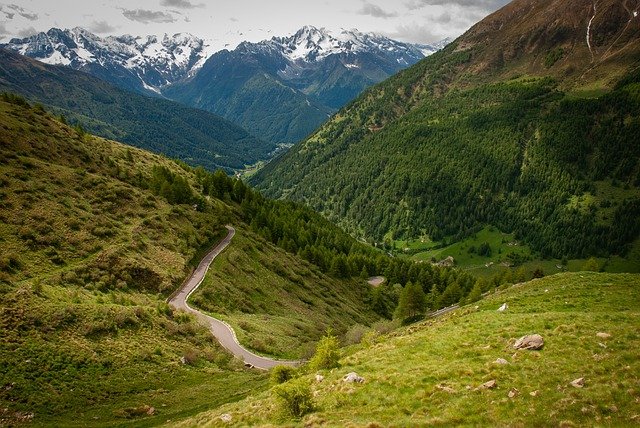 Martin Shkreli became infamous, and earned the nickname “Pharma Bro,” after he hiked the price of a potentially lifesaving antiparasitic medication in 2015. On Friday, a federal judge ruled he should pay $64 million for his actions.

The judge said Shkreli should pay the financial penalty, equivalent to the profits from his scheme, and receive a lifetime ban from participation in the pharmaceutical industry.

Shkreli earned widespread condemnation in 2015 when he raised the price of Daraprim — an anti-malaria medication often prescribed for HIV patients — by 4,000% and initiated a scheme to block the entry of generic drug competition so that he could reap the profits from Daraprim sales for as long as possible, the judge said.

Through his tight control of the distribution of Daraprim, Shkreli prevented generic drug companies from getting access to the quantity of Daraprim they needed to conduct testing demanded by the Food and Drug Administration. Through exclusive supply agreements, Shkreli also blocked access to the two most important manufacturers of the active pharmaceutical ingredient for Daraprim.

Through these strategies, the judge said, Shkreli delayed the entry of generic competition for at least 18 months. Shkreli and his companies profited over $64 million from this scheme.

“Envy, greed, lust, and hate, don’t just separate, but they obviously motivated Mr. Shkreli and his partner to illegally jack up the price of a life-saving drug as Americans’ lives hung in the balance,” said New York Attorney General Letitia James, whose office sued with several other attorneys general and the Federal Trade Commission.

Shkreli is currently serving a seven-year prison sentence after being convicted of securities fraud in August 2017 related to his work at hedge funds MSMB Capital Management prior to founding Turing Pharmaceuticals. He had called the trial a “witch hunt” and blamed his increase in the cost of Daraprim for making him a target of federal investigators.

In May 2020, Shkreli petitioned for an early release from prison, saying he wanted to research a potential cure for COVID-19. The request was denied.