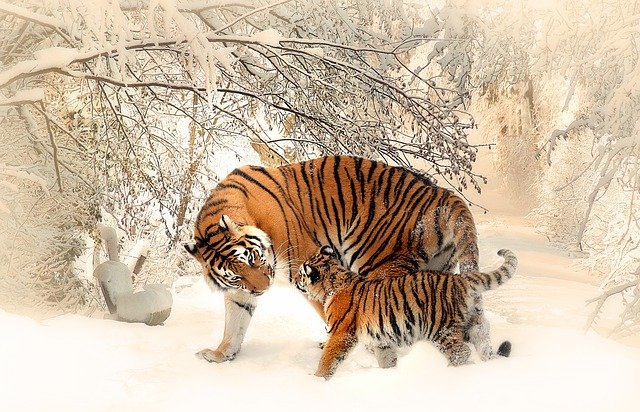 It’s not easy watching loved ones get old.

“We don’t know if she’ll be here another day, another year,” said Mary Beth Thompson.

Thompson’s 12-year-old dog Wren is in her final days.

“Very sweet, and she’s funny, the way she used to chase me,” said Thompson.

Wren is a cancer survivor and she’s losing some mobility in her hind legs.

“I just feel like, oh, when did she get old? We’ll love her until she doesn’t want to be here anymore,” said Thompson.

The family invited Lauren Smith Kennedy to help them create a special memory of Wren.

“End-of-life pet photography is just what it sounds like. So it’s either photographing senior animals that are at the end stages of their lives or companion animals that have a terminal illness,” said Kennedy.

Earlier in 2021, Lauren offered to take some end-of-life photos of an acquaintance’s pet and posted the finished product online.

“I put it out there on my social media, on my personal pages and it just blew up and I found out that there was such a high demand for it,” said Kennedy.

Kennedy says people were offering to fly her all over the country for these sessions with their pets. She simply could not keep up. So she created something new.

“How can I just make a resource for pet owners, so it’s one central list where they can just go and look. So that’s when the Tilly project started, it’s an organization dedicated to being a network not only for end-of-life photographers but clients seeking those services to get together and find each other,”

Kennedy says the website currently has over 500 photographers across the country. She named the project after one of her cats that passed away.

“I am still on a journey with my own grief and the loss that I had and I think that this allows me to honor these connections and friendships and love. It’s definitely why I named it the Tilly project, it feels like it’s a great way of honoring her,” she said.

Michelle Crossley, who works for the Association for Pet Loss and Bereavement, an advocacy and resource group for those dealing with the loss of a pet, says people need to grieve properly.

“One of the biggest things is for individuals to be able to talk about it, that’s a healing property,” said Crossley. “Participating in chat rooms, paying some sort of tribute to their companion animal that they’ve lost, but starting from the get-go just being able to talk about it.”

It won’t be easy for the Thompsons to say goodbye to Wren. But when the time comes, Thompson will know.

“We had a talk and I looked her right in the eyes and I said you tell me when it’s time,” said Thompson.

Kennedy hopes that she and other photographers can be there before it’s time, to capture the love between pet and person.