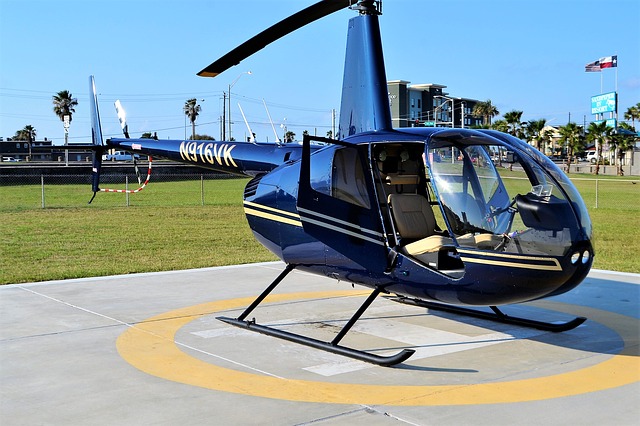 Sydney Flight College, a flight school out of Sydney, Australia, took delivery of the first six Archer TXs on Wednesday.

Piper unveiled the new aircraft in November and the school put in its order soon after.

The new investment into its fleets comes 25 years after purchasing its very first Archer back in 1996. This brings SFC’s fleet of PA28s to 38.

The Archer TX is the latest model in Piper’s line of training aircraft. The four-place, single-engine trainer has a maximum range of 522 nm and maximum cruise speed of 128 kts, making it a solid option for short-haul and cross-country training. They come standard with a Garmin G1000 NXi integrated flight deck and GTX 345R transponder.

Schools can opt to have the aircraft painted in school colors, as Sydney Flight College did, or leave them in a standard Piper color scheme.

“This new generation of fuel-injected training aircraft, equipped with Garmin G1000 NXi, will allow our members to gain valuable flying experience with an advanced glass cockpit,” Frank Peronace, president of SFC, said in a release.

Piper delivered the airplanes to Schofield Airfield in Sydney, Australia.

“It has been quite some time since Airflite delivered this number of new Archers at one time in Australia. This is a really significant event and an exciting milestone for Airflite, SFC and Piper Aircraft,” said Nick Jones, vice president, aircraft sales for Airflite, Piper’s dealership partner in Australia.