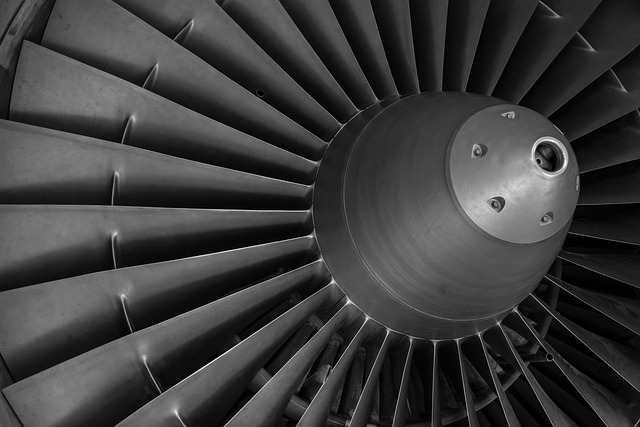 The crew of United Express Flight 3803, operated by Air Wisconsin, reported the possible engine issue at 7:42 p.m. while enroute to O’Hare from Pensacola International Airport in Florida.

As a result, the plane was diverted to the airport in South Bend, Indiana, and landed without incident at 8:13 p.m. EST, according to authorities.

No injuries were reported.

The FAA is expected to conduct an investigation.