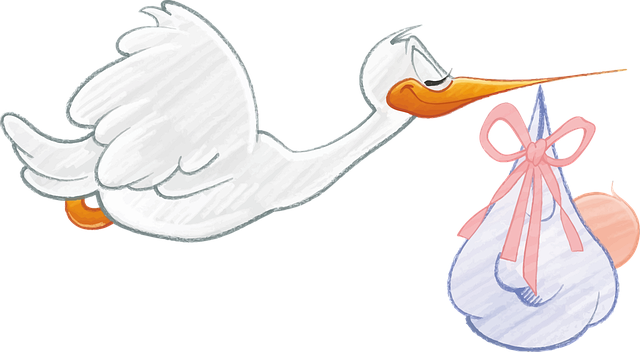 A northeast Washington state hospital must face trial on a former manager’s claims that she was fired because she was pregnant and planned to take maternity leave, a state appeals court ruled Tuesday.

Jefferson County Public Hospital District No. 2 says it terminated Jillian Crabtree as its manager of patient access services only after it became clear she couldn’t successfully complete the performance improvement plan she had been placed on.