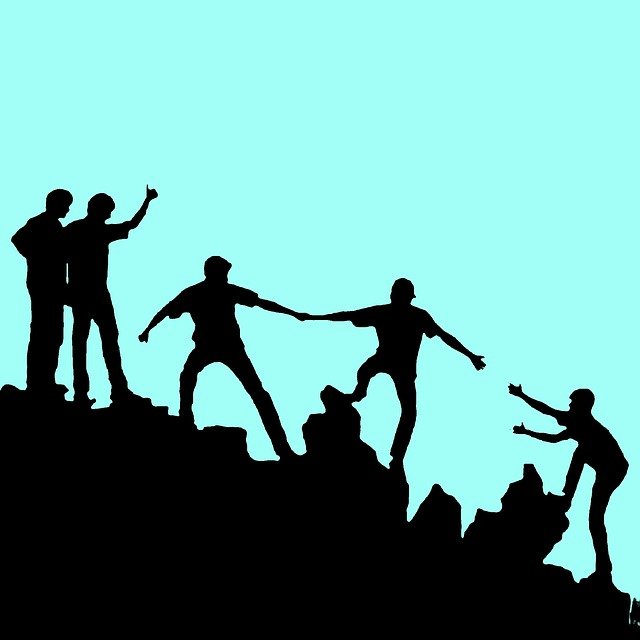 Preview: Motivation should be clear as day as Stars host Blackhawks – BlueJackets.com

DALLAS — Back at home after a tough loss on Friday in St. Louis, the Stars host the Chicago Blackhawks at American Airlines Center on Saturday. This is the first meeting between the two clubs this season, and one of three on the 2021-22 docket.

The Stars are coming off a 4-1 loss to the Blues, a game that needed “a little bit more effort, heart, emotion,” according to captain Jamie Benn.

Jason Robertson scored the lone goal for the Stars, but that also continued a stretch of one goal or less for the team in four straight games. The Stars have dropped five in a row, a streak they’re hoping to end Saturday against the Hawks. With the playoff picture growing dimmer with every loss, motivation should be clear as day.

“We’re trying to fight our way back into a playoff spot,” coach Rick Bowness said to the media on Friday night. “Is that not enough motivation? What else is there? You play the game to win, you play the game to make the playoffs. I believe in this team. I believe in this group. I know we’re having a tough time right now and I also believe we’ll play our way out of it.”

After starting the season with a 1-9-2 mark, the Blackhawks have brought their record up to 11-15-3. They’re just three points behind the Stars in the standings and have points in three of their past four games (2-1-1).

Chicago is coming off a 3-2 overtime loss at home on Friday against Nashville. Kirby Dach and Jonathan Toews tallied goals for the Blackhawks and Marc-Andre Fleury stopped 28 of 31 in net.

Alex DeBrincat paces the Hawks with 16 goals and ranks tied for eighth in the NHL in that category. The 5-foot-7, 165-pound forward leads the league in overtime goals (7) since the 2018-19 season and ranks 11th among all skaters in goals (135) since he debuted during the 2017-18 campaign.

Great seats are still available for tonight’s Stars game against Chicago. Get your tickets now!

This story was not subject to the approval of the National Hockey League or Dallas Stars Hockey Club.

Kyle Shohara is the Digital Manager for DallasStars.com and writes about the Stars/NHL. Follow him on Twitter @kyleshohara.