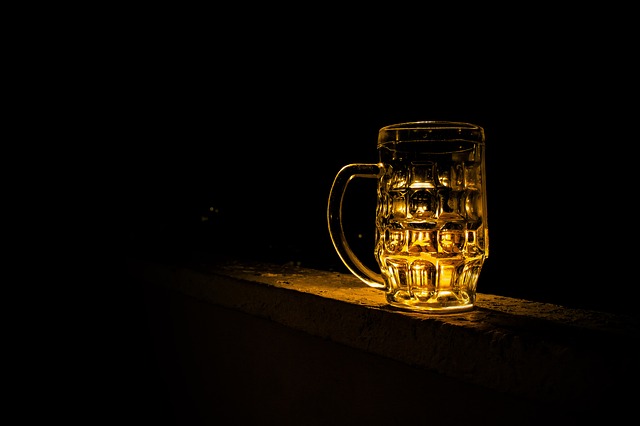 Price sentenced for criminal endangerment, driving under the influence – The Western News

A local man caught drunk driving with his young child in the vehicle was sentenced last month on criminal endangerment and driving under the influence charges.

Bertram Nicholas Price, 31, earned a deferred two-year sentence for the former charge, a felony, and a mostly suspended sentence for misdemeanor driving under the influence of alcohol, second offense. District Judge Matthew Cuffe handed down the sentence Nov. 29 after Price negotiated a plea agreement with prosecutors in October.

Authorities arrested Price in late spring after deputies with the Lincoln County Sheriff’s Office received multiple calls regarding a recklessly driven flatbed truck heading from Troy to Libby on U.S. Highway 2. In an affidavit, Deputy John Hyslop recalled coming across the vehicle on Vanderwood Road a little after 4:14 p.m., June 6.

Turning to follow the truck near Hemphill Road, Hyslop hit his lights. The truck came to stop after turning right onto Pioneer Road. By then Libby Police officer Ian Smith had arrived on scene. He approached the vehicle’s passenger side while Hyslop went to speak with the driver, later identified as Price. En route, Hyslop noticed a can of alcoholic lemonade on the truck’s bed, court documents said.

After reaching the driver’s side window, Hyslop wrote that he recognized Price. Along with the 31-year-old, the vehicle contained a dog and a child in a car seat located on the rear seat, Hyslop recalled.

Relating the spate of 911 calls regarding a reckless driver, Hyslop asked Price “if there was something going on,” according to the affidavit. Price told Hyslop he was headed home. He allegedly passed the deputy his license, insurance information for the flatbed and registration of a different vehicle.

“Price kept repeating he just wanted to go home,” Hyslop wrote in his account. “Price had watery, bloodshot eyes and appeared to be speaking very slowly.”

Under questioning, Price allegedly admitted drinking a beer after getting off work.

Hyslop asked Price to exit the vehicle, court documents said. As Price got out, Smith told Hyslop that he had spotted a second container of alcohol inside the truck, according to the affidavit. Hyslop wrote that he could smell the odor of an alcoholic drink on Price.

“Price seemed nervous, running his hands over his head,” Hyslop wrote. “I asked Price where he had been working [and] he said, ‘Savage, Savage Lake.’ Price was slurring his words, repeating parts of what he was saying and speaking very slowly.”

When Hyslop pitched performing a field sobriety test, Price declined. Instead, he allegedly told Hyslop that he just wanted to go home.

“I know I am over the limit, I just want to go home,” Price told Hyslop, according to court documents. “I am going to jail for a long time if I don’t just get to go home, right there.”

Following the alleged admission, Price said he wanted to smoke a cigarette, court documents said. Hyslop told him he would need to wait for a smoke. He also told Price to arrange to have someone pick up the child.

After contacting the boy’s uncle, …….