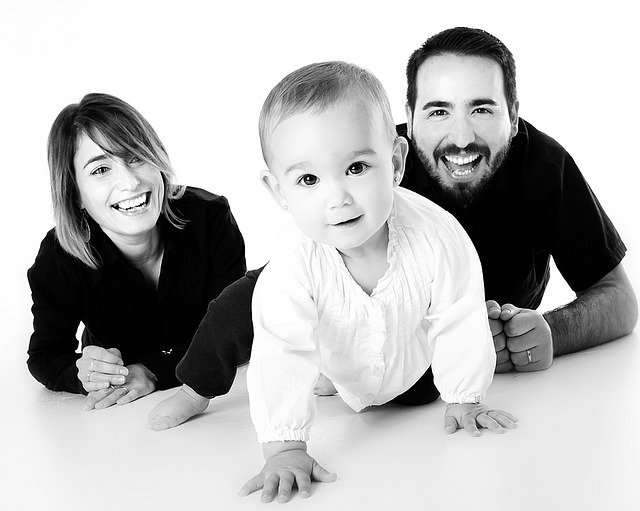 Because the British victory over the Nazis in World War II was an important moment in Queen Elizabeth’s life, she has spent her reign commemorating the tumultuous era at anniversary events around the world. For the last few years, however, Prince Charles and Kate Middleton have paid special attention to the Windsor family’s remembrances of the victims of the Holocaust, and on Holocaust Remembrance Day in January 2020, Kate announced that she had taken photographs of two of the last living survivors of Nazi concentration camps.

On Wednesday, Charles announced an even larger art project to commemorate the remaining survivors in collaboration with the Royal Collections Trust. Charles commissioned seven leading British artists—including Jenny Saville, Paul Benney, Ishbel Myerscough, and Clara Drummond—to paint portraits of seven survivors to serve “as a living memorial to the six million innocent men, women and children who lost their lives in the Holocaust and whose stories will never be told,” according to the trust. The paintings will be unveiled on a BBC special on January 27, which is Holocaust Remembrance Day. They will also go on display in the Queen’s Gallery in Buckingham Palace before becoming a part of the Royal Collection.

In a statement released by Clarence House, Charles explained his rationale for becoming involved in the project. “As the number of Holocaust survivors sadly, but inevitably, declines, my abiding hope is that this special collection will act as a further guiding light for our society,” he said, “reminding us not only of history’s darkest days, but of humanity’s interconnectedness as we strive to create a better world for our children, grandchildren and generations as yet unborn; one where hope is victorious over despair and love triumphs over hate.”

Two of the survivors included in Charles’s project, Zigi Shipper and Manfred Goldberg, met Kate for the first time during her July 2017 royal tour of Poland with Prince William, which included a visit to the Stutthof concentration camp. To mark Holocaust Remembrance Day in 2021, Shipper and Goldberg attended a video engagement with Kate, where they explained the dramatic story of behind their friendship. They were separated after their initial meeting at the camp, but eventually found one another again after liberation. Another one of the survivors being painted is Arek Hersh, who joined Kate in Cumbria last September to tell the story of how he came to Lake Windermere to recuperate from the war with 300 other survivors.

In a filmed message for the BBC for 2021’s Holocaust Remembrance Day special, Charles discussed the importance of keeping the memory of the dark moment in history. “The task of bearing witness falls to us,” he said. “This is our time when we can, each in our own way, be the light that ensures the darkness can never return.”