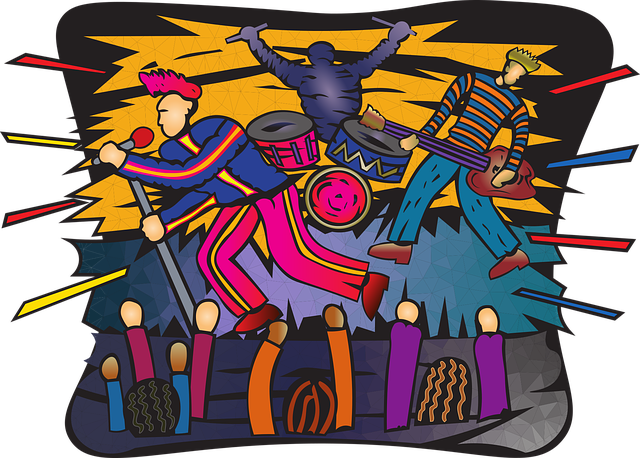 Suitably enough for a son of The Potteries, Alastair Leslie studied sculpture at Winchester School of Art and, later, at The Royal College of Art. But a rich understanding of the plasticity of the world did not satisfy his audio visual hunger.

This was fed by a further course in music technology and composition at London College of Communication, wherein sound design, audio engineering and production honed a truly multimedia sensibility.

Having project-managed ever more sophisticated interface solutions for expos and other touchy-feely encounters, he is the founder of projection and immersive technology specialist LT Projects, as well as Blackbeam Cinematic – billed as ‘the outdoor cinema hire company’.

Pop-up cinema and drive-in events have naturally thrived, but there’s a lot more to these companies’ successes than a pandemic side-effect.

For all this visual acumen, however, it’s hard to escape the notion that Leslie harbours a deep desire to elevate sound to a much higher echelon in the world of AV.

How did you get started?
While I was studying at college, I spent the summer holidays ligging into the film industry, gaining access to places like Shepperton Studios and doing odd jobs. It was surprisingly easy to get in.

What inspired you to pursue a career in the audio visual world?
I started fabricating and building sets for film, exhibitions and TV, and I always thought the AV techs were cool and I too wanted to be ‘on cans’! So, it was the event world that attracted me as a career. But aside from the career path I was a practising artist, moving away from the purely visual arts and getting more interested in sound. I started programming computers using the open-source programming language Pure Data, as well as the music and multimedia language Max MSP by Cycling 74, and I attended some courses at Goldsmiths Collage on music programming. That’s when I started playing with electro-acoustic audio, especially in the London improv scene of the time. The two main platforms were The London Musicians Collective, before it had its Arts Council funding taken away, and the early days of the London-based experimental radio station, Resonance FM.

I was also collaborating musically with my good friend David Howell, who ran the zine and record label, Obsessive Eye and is now doing A&R for FatCat Records and its associated label 130701. Other inspiration came from the painter Ivan Seal, and Ben Drew, the English rapper known as Plan B.

On the whole, I always wanted to know more about the tech and pushing what it was capable of. It led to me getting involved with interactive system design, touch and gesture control, bespoke interactive objects, design for visitor attractions, events galleries, launches and art projects. The true appeal at the heart of it was problem solving, which of course continues to this day. Then I began to look very closely into Ambisonics, psychoacoustics, physical modeling and sound generated purely by computer.

In truth, I never made much money in the arts, and I didn’t really want to. But I always supplemented playtime with working for interactive and exhibition production companies such as Harris-Blyth and the company …….