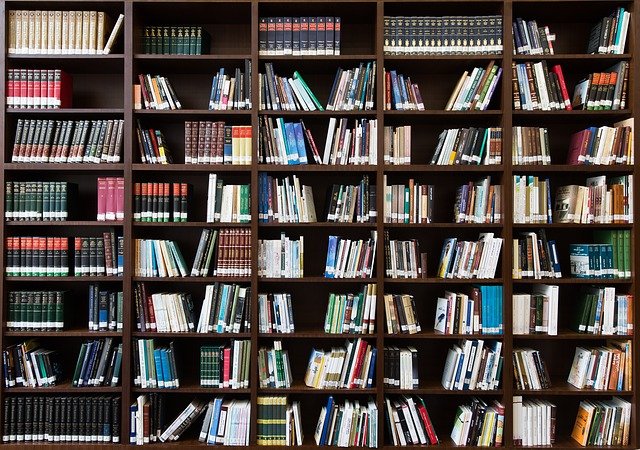 After nearly two years in the pandemic, Colorado’s public education system is near crisis as districts deal with a combination of inadequate funding, educator burnout and staffing shortages.
Vail Daily File

It’s been a tough year for educators. Between navigating the pandemic and its effects on learning, dealing with staffing shortages and more, teachers are struggling more than ever. And according to the new 2021 Colorado State of Education Report from the Colorado Education Association, the state’s public education system is “near crisis.”

The report — which was released last week and is based on publicly available state education data, news articles, research and surveys of the associations members from December 2020 to October 2021 — highlights three main areas that the association says are posing the biggest risks to Colorado’s public education system. This includes a high percentage of educator burnout, inadequate funding and the growing educator shortage.

“The way we fund our public schools and value educators is unsustainable,” said Amie Baca-Oehlert, a high school counselor and president of the Colorado Education Association, in a press release. “We are at a crossroads; what kind of state do we want to be? One where chronic underfunding short-changes our children and drives high-quality educators to surrounding states, or even worse, out of the profession altogether? Or one that is proud of delivering an exceptional education to prepare all students in every zip code to follow their dreams and be successful?”

The Colorado Education Association is a statewide union of educators with chapters across the state — including the local Eagle County Education Association. In Colorado, it has over 39,000 members that include not only K-12 teachers, but faculty, counselors, social workers, nurses, bus drivers and more.

Karen Kolibaba, president of the local chapter of the association and a fifth grade teacher at Red Hill Elementary School, spoke to the Vail Daily last week and identified that many of these challenges — namely staffing shortages, insufficient pay and stressful working conditions — exist in the Eagle County public school district.

The Colorado Education Association conducted a survey of 1,400 of its members across the state this fall and found that not only do they feel undervalued, but they feel that this year is worse than the last.

Survey results showed that over half felt this year was “significantly or somewhat worse” than last year.

Eagle County Schools has been open about its substitute shortage this school year, and has also implemented a number of changes to attempt to better recruit and retain these guest teachers.

At the start of the year, the local district identified that while it had 120 guest teachers on its …….