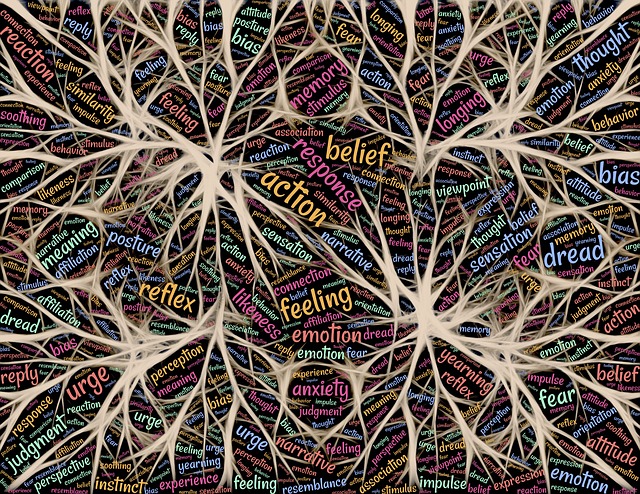 Q&A with Utah’s Britain Covey: On rejection, motivation and embracing his place in the world – The Athletic

The guy gets weird. Always has. Always will. Not in an uncomfortable way. Just in his very own Britain Covey sort of way. He has plans for this week as Utah prepares for its first appearance in the Rose Bowl on Saturday against Ohio State. There are several. And he wouldn’t unveil any in his recent 45-minute conversation with The Athletic, but he promises they’ll be memorable. Just like his career. Just like Britain Covey himself.

At 24, Utah’s 5-foot-8, 170-pound do-it-all playmaker is playing his final game as a Ute against the Buckeyes. A two-time All-American and a multi-time All-Pac-12 selection, Covey’s career has been a delight not only for fans who wear Crimson red but also to those who have seen him dart every which way imaginable, evading would-be tacklers. He’s been doing this since the Obama administration. He is the school record-holder for punt return yards, and his 3,989 all-purpose yards rank fourth all-time in the program.

In this Q&A, Covey goes back to the beginning, all the way to the time he asked Oregon if it would be interested in him, to being spurned by the team he grew up loving, BYU, to coping with career-altering injuries, battling the stigma of mental health, growing up in a prominent Utah family, embracing his place in the world and finding a way to grieve the losses of teammates Ty Jordan and Aaron Lowe.

This Q&A has been edited for length and clarity.