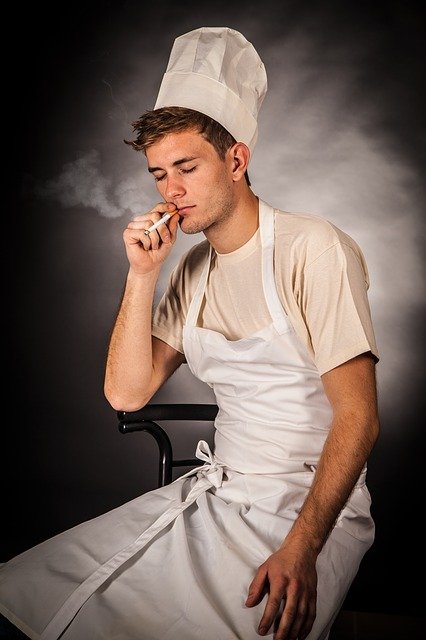 Quit tobacco to be a winner – World Health Organization

The saying goes that “quitters never win,” but in the case of tobacco, quitters are the real winners.

When the news came out that smokers were more likely to develop severe disease with COVID-19 compared to non-smokers, it triggered millions of smokers to want to quit tobacco. But without adequate support, quitting can be incredibly challenging.

The nicotine found in tobacco is highly addictive and creates dependence. The behavioural and emotional ties to tobacco use – like having a cigarette with your coffee,  craving tobacco, feelings of sadness or stress  – make it hard
to kick the habit.

Currently, over 70% of the 1.3 billion tobacco users worldwide lack access to the tools they need to quit successfully. This gap in access to cessation services is only further exacerbated in the last year as the health workforce has been mobilized to
handle the pandemic.

That’s why WHO launched a year-long campaign for World No Tobacco Day’s   – “Commit to Quit” theme. The campaign aims to empower 100 million tobacco users to make a quit attempt by creating networks of support and
increasing access to services proven to help tobacco users quit successfully.

This will be achieved by scaling-up existing services such as brief advice from health professionals and national toll free quit lines, as well as launching innovative services like Florence, WHO’s first digital health worker, and chatbot support
programmes on WhatsApp and Viber.

To truly help tobacco users quit, they need to be supported with tried and tested policies and interventions to drive down the demand for tobacco.

The WHO Framework Convention on Tobacco Control (WHO FCTC) provides a strong, concerted response to the global tobacco epidemic and its enormous health, social, environmental and economic costs. To help countries implement the WHO FCTC, WHO introduced
the MPOWER technical package to support implementation of key strategies, such as raising tobacco taxes, creating smoke-free environments and offering help to quit.

E-cigarettes are not proven cessation aids

The tobacco industry has continuously attempted to subvert these life-saving public health measures. Over the last decade, the tobacco industry has promoted e-cigarettes as cessation aids under the guises of contributing to global tobacco control. Meanwhile,
they have employed strategic marketing tactics to hook children on this same portfolio of products, making them available in over 15,000 attractive flavours.

The scientific evidence on e-cigarettes as cessation aids is inconclusive and there is a lack of clarity as to whether these products have any role to play in smoking cessation. Switching from conventional tobacco products to e-cigarettes is not quitting.

“We must be guided by science and evidence, not the marketing campaigns of the tobacco industry – the same industry that has engaged in decades of lies and deceit to sell products that have killed hundreds of millions of people”, said WHO
Director-General Dr Tedros Adhanom Ghebreyesus. “E-cigarettes generate toxic chemicals, which have been linked to harmful health effects such as cardiovascular disease & lung disorders.”

Why does the UN prohibit partnerships with the tobacco industry and their front groups?