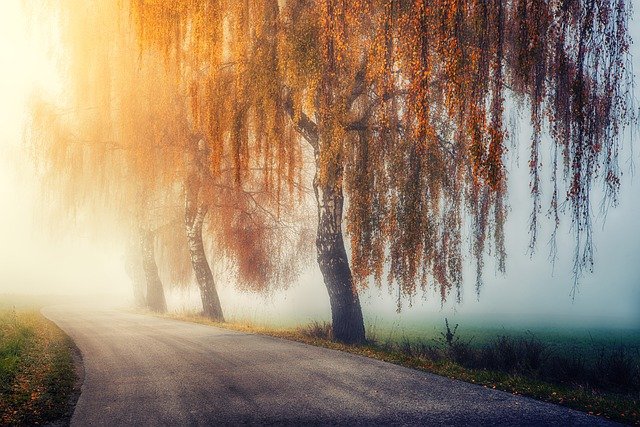 CLEVELAND — The Las Vegas Raiders were not happy about Monday night’s game being delayed 49 hours due to the Cleveland Browns’ COVID-19 issues.

Raiders linebacker K.J. Wright took to Twitter to say the game should have kicked off as scheduled or the Browns should have forfeited. Casey Hayward Jr. wondered if Browns center JC Tretter being the NFL Players Association president had something to do with negotiations to delay the game.

“My teammates said things that I agreed with, but at the end of the day, just how I was taught, life’s going to throw you curveballs,” said quarterback Derek Carr. “There’s going to be adverse times, and I’m going to show up whenever they let us play, and we’re going to play. Whether I agree or I don’t agree …we’ve got to play at some point, and after that game, we’re going to stand there – we either won or lost.”

Raiders owner Mark Davis told ESPN.com the delay was a “competitive disadvantage” to his team, given that Las Vegas, off a long trip to Kansas City the previous week, was prepping for a short week and a cross-country trip to Cleveland but instead had a shift in schedule and now has a short week with a divisional game up next against the Broncos.

Davis thought the NFL should have made the Browns fly to Las Vegas instead. It didn’t happen.

The Raiders were able to translate some of that anger into on-the-field production to beat Cleveland 16-14 and improve to 7-7 while keeping their slim playoff hopes alive.

“I learned a long time ago, if I can’t control it, it’s nothing to get too worked up about,” said interim coach Rich Bisaccia. “We tried to convey that to our players … I thought they did a great job of resetting their focus, getting on a plane and getting ready to come and play a game.”

Describe the game in two words: Survive, advance. The Raiders were playing a gaggle of second- and third-stringers, and they played cautiously, but not carelessly, and it worked out.

Bold prediction for next week: More Mariota. Sure, we saw more Marcus Mariota in short-yardage situations than we have all season, but the Raiders need more creativity inside the red zone, in general, and inside the 10-yard line, in particular. The Raiders had to settle for a 24-yard Daniel Carlson field goal at the end of the first half with Carr scrambling but not fooling anyone on third down. Mariota needs to be more involved in such situations against the Broncos … just to keep a more rested Denver squad honest.

QB breakdown: Carr started hot, going 9-for-9 on his first-quarter attempts (tied for the most attempts without an incompletion in any quarter this season) and to eight different receivers (becoming the first Raiders QB to hit eight different players in an opening quarter since at least 1978). Carr was shaken up midway through the third quarter on a strip-sack, grabbing at his lower right leg, the same leg he broke in 2016. It was the eighth-year veteran’s 35th career lost fumble, the most …….