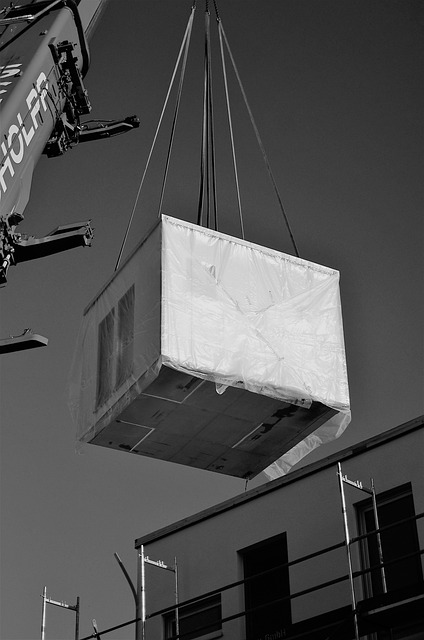 What You Need To Know

When Peter Chachaj and his wife moved to Raleigh from New Jersey in 2008, they bought a 1,500 square-foot home inside the city limits. After 10 years of mortgages and maintenance costs, the couple decided to switch to a tiny house. The 294 square-foot home cost about $60,000 to build. He said the reduced upkeep costs have allowed them to start saving money.

Those savings came at a cost. Because Raleigh’s current zoning ordinances don’t allow tiny houses within the city limits, the Chachajs had to move to unincorporated Wake County. Chachaj said he would love to move back.

“I would rather be closer to Raleigh and work so that I don’t have to sit in traffic and pollute more than I have to,” he said.

Peter Chachaj unloads the dishwasher inside the 294 square-foot tiny house he shares with his wife. Chachaj said allowing tiny houses inside Raleigh would make home ownership much more accessible for those with low to moderate incomes.

Chachaj’s chance might come by the end of the year. Since the spring, city staff have been working on a proposal to allow tiny houses in any part of the city where detached homes are permitted. Defined as 600 square feet or less, tiny houses would have to be built differently than manufactured homes. The language also would specify a smaller minimum lot size. City council members voted last week to set a public hearing for Dec. 7.

Chachaj, who helps lead several tiny house advocacy groups including TinyHouseNC, said the proposal has shortcomings. For example, he said some tiny house owners, such as himself, have put their homes on wheels to make moving easier. The draft language wouldn’t allow such arrangements. Still, he said it would at least allow some people to start buying tiny houses.

“The definition of tiny house, those two words together, takes tiny houses out of a gray area and gives them at least a definition we can start with and build on,” he said. “It’s going to be a learning experience for the City of Raleigh and the folks that are trying to get into tiny houses.”