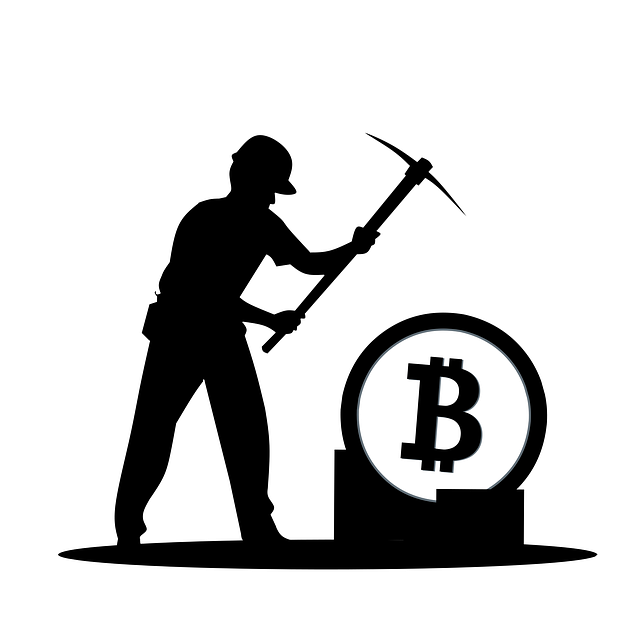 Ray Dalio: It’s ‘very impressive’ that cryptocurrency has ‘held up’ for a decade – Yahoo Finance

Ray Dalio, who runs the world’s largest hedge fund, Bridgewater Associates, has been slow to embrace cryptocurrency. He volunteered during a Coindesk event in May that he “has some bitcoin,” but he also told CNBC this fall that regulators will “kill” cryptocurrency if it becomes too successful.

“Every country treasures its monopoly on controlling the supply and demand. They don’t want other monies to be operating or competing, because things can get out of control,” Dalio said. “So I think that it would be very likely that you will have it under a certain set of circumstances outlawed the way gold was outlawed.”

But this week, in a new interview Monday for Yahoo Finance’s Influencers with Andy Serwer, crypto came up again and while he didn’t address whether the government would eventually outlaw the currency, the billionaire investor’s tone had noticeably changed over past comments.

For one thing, he revealed he is getting deeper and deeper into the pool with an investment in Ethereum (ETH-USD) in addition to his bitcoin (BTC-USD), though he declined to reveal exactly how much he held. He also said he had taken notice of the industry’s staying power.

“I think it’s very impressive that for the last 10, 11 years, that programming has still held up,” he told Yahoo Finance’s editor-in-chief, Andy Serwer. “It hasn’t been hacked and so on and it has an adoption rate.”

But the legendary hedge fund founder is still a long way from being a crypto evangelist. “I’m very big on diversification,” he said of his investing strategy. “And it’s a relatively small part of the portfolio.”

In his new book, “Principles for Dealing with the Changing World Order: Why Nations Succeed and Fail,” Dalio heavily focuses on the role of currency and currency manipulation on the fate of nations.

“No system of government, no economic system, no currency, and no empire lasts forever, yet almost everyone is surprised and ruined when they fail,” he writes in the book.

But notably, based on a search of the book, terms like bitcoin and cryptocurrency didn’t merit a single mention among the book’s 564 pages.

Stiill, Dalio is far more enthusiastic about crypto than he is about a more traditional currency — cash, especially in an inflationary environment.

“I view [crypto] as an alternative money in an environment where the value of cash money is depreciating in real terms,” he says. Later, he added, “I would like to say that cash, I’ve been quoted [saying] ‘cash is trash.’ That cash, which most investors think is the safest investment is, I think, the worst …….