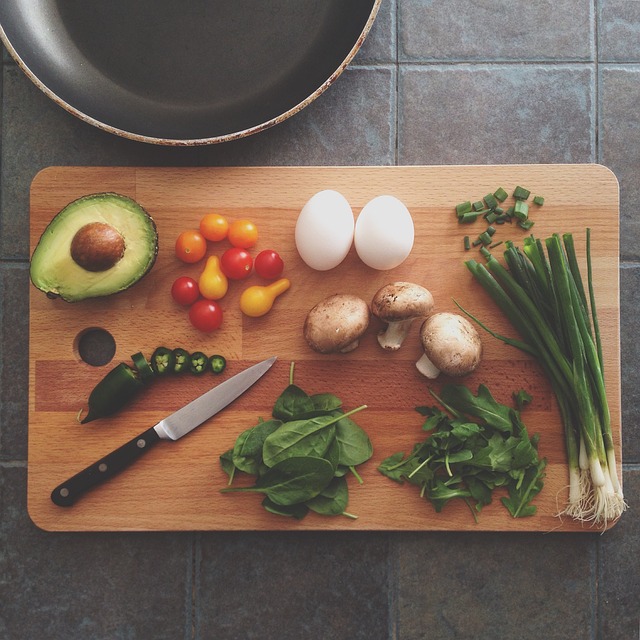 With the release of her new 2021 cookbook, “Home Cooking Comeback: Neighborly Advice & 40 Pleasing Recipes From the Farm Kitchen of a Midwestern Food Journalist,” author Jennifer Rude Klett hopes to better acquaint home cooks with Midwestern fare and extend the trend of cooking and baking at home.

Klett, who currently resides in rural southern Wisconsin, wrote the cookbook in part to pay homage to her Minnesotan roots, including instructions for homemade sugar cookies that she’s adapted from her grandmother’s recipe.

“I’ve lived all over southern Wisconsin my whole life, and it’s interesting because my mother is from Raymond, Minnesota, and so I think that really shaped my background quite a bit,” Klett said. “I’ve always thought of Minnesota as my second home. We always spent vacations in Raymond, Minnesota. (I) really love that state.”

A former newspaper reporter turned freelance journalist, Klett first started covering food after writing a 2015 story for the Milwaukee Journal Sentinel about how World War I changed our diet.

“After years as a food journalist and seasoned home cook, it was time to share insights, tips and 40 of my personal best recipes,” Klett said. “They include tasty main courses, sides and sumptuous desserts that I make all the time. Anyone can make these recipes.”

Inspired in part by the increased interest in home cooking during the pandemic, which closed restaurants throughout the country and kept people home, Klett decided to focus on a cookbook that highlighted ingredients local to the upper Midwest.

Klett supports cooking at home for many reasons: “It tastes better. It helps you to be self-sufficient. It’s better for your health because you can control what you eat better. It’s less expensive. And it helps you to create that wonderful food culture and create food memories. And I think those things were always there, but I think the pandemic really drove home the importance of these things.”

The pandemic, in Klett’s experience, also drove people toward the hands-on aspect of creation.

“I think that’s another thing that’s happening right now as far as trends, that people are getting a little sick of looking at things and being passive and having screens in front of them,” she said. “They want to do something with their hands. And they want to create something themselves.”

Klett’s cookbook is written in two sections: Neighborly advice about food and home cooking takes up the first part, and 40 recipes tweaked and refined over decades of experimentation fill the back half.