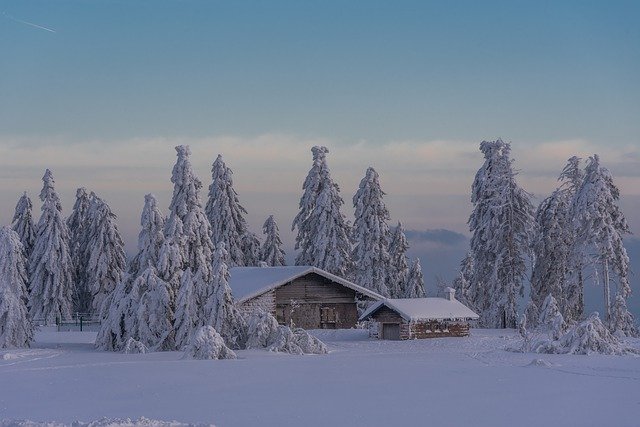 Last year was great for selling a home but not so great if you were trying to buy one. Home prices rose sharply and the number of homes for sale declined. Although the 2022 housing market will still tilt toward sellers, it offers a slightly better chance for buyers to snag their dream homes.

The story of 2021 was how quickly home prices accelerated. The national median home price hit $362,800 in June, an all-time high, according to the National Association of Realtors. In San Antonio, the median topped $300,000 for the first time in October and kept climbing. It hit $307,200 in November, up nearly 19 percent from a year earlier.

In San Antonio and across the nation, low mortgage rates and limited supply helped push prices higher. There were just 1.38 million homes for sale nationally in June, down 23 percent year-over-year, according to Redfin.

“The ongoing pandemic, including its seismic effect on the U.S. economy and the way Americans live and work, has made 2021’s housing market anything but typical,” said Daryl Fairweather, Redfin’s chief economist. “Remote work, low mortgage rates, a shortage of building materials and wealth inequality that has allowed an influx of affluent Americans to buy vacation homes, to name just a few factors, have come together to create a historic year for real estate. Buyers paid more for homes, bought sooner than they planned, searched outside their hometowns or all of the above. [2021’s] frenzied housing market has been one for the books — but it may become more balanced in 2022.”

According to Redfin data, the typical home sold in 15 days last year, and more than 60 percent went off the market in two weeks.

The National Association of Realtors’ profile of home buyers and sellers, an annual report now in its 40th year, found that more than a third of buyers in 2021 purchased their homes for more than asking price. First-time buyers increased to 34 percent last year, up from 31 percent in 2020. That was the largest jump since 2017. The typical first-time buyer was 33 years old.

Here’s a look at what the housing experts expect in 2022.

A home is built Wednesday, June 17, 2020 in the Sitterle Homes community of Miralomas west of Boerne. New home construction in the San Antonio area fell in March and April as people stayed home during shelter-in-place orders but now as Texas reopens sales are quickly picking back up, surprising some local experts and builders.

The housing market was doing well at the turn of the year and may normalize, said Lawrence Yun, chief economist at the trade association for real estate agents.

“All markets are seeing strong conditions, and home sales are the best they have been in 15 years,” he …….