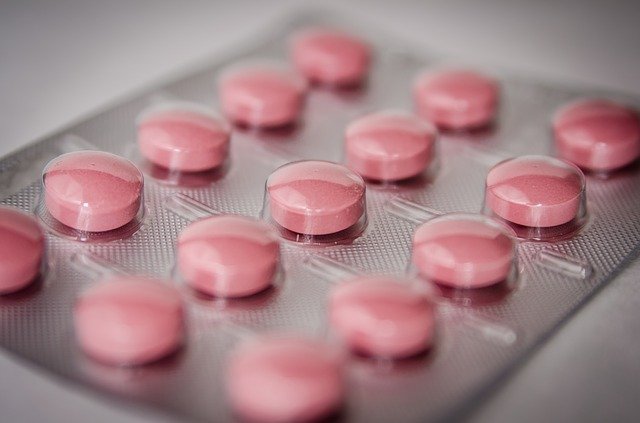 If the Mississippi Legislature can formulate a medical marijuana bill that limits how much of the medicine a patient can receive in one day, Gov. Tate Reeves said he will sign it.

In a lengthy post on his official Facebook page Tuesday afternoon, the governor said he would sign legislation that presents “reasonable restrictions” that will ensure legalization won’t affect the state’s economy and helps those residents “who truly need it for an illness.”

In the post, Reeves said he has “repeatedly” told elected representation he is willing to sign a “bill that is truly medical marijuana,” provided any legalization would contain “reasonable restrictions” that would prevent the drug from disrupting families.

Initiative 65, which also featured Alternative 65A, featured two pieces of legislation that were on the ballot in 2020 and were approved by voters, but the state Supreme Court, according to BallotPedia, ruled the initiative invalid due to it not conforming with the state’s requirements for signatures needed to put it on the ballot.

The City of Madison filed suit against Mississippi Secretary of State Michael Watson on Oct. 26, 2020, asking the court to rule the measure be invalidated and not count any votes from the election that year. The court ruled by a 6-3 vote that the measure was invalid due to a lack of proper signatures.

An alternative bill, Senate Bill 2765, which was designed to replace Initiative 65, was passed in the Senate but not the House of Representatives. That bill would have permitted state residents to possess up to 2.5 ounces of medical marijuana in a 14-day period and set a sales tax at 7%.

Reeves said in his post that the “work done on the original draft of the Legislature’s bill helped address some of the issues” he saw with the ballot initiative.

“Unlike any other drug, this program allows virtually unlimited access to marijuana once you qualify,” Reeves wrote. “There is no pharmacist involved and no doctor setting the amount. There is only what legislators call a ‘budtender’ serving you pot.”

Reeves compared “budtenders” to “pilltenders” for other medicines, calling it “unique.”

The governor said the potential bill “allows any individual to get 3.5 grams of marijuana per day,” which would permit an individual to obtain “enough weed to smoke 11 joints a day.”

Reeves said his wishes are for the Legislature to cut that amount by half “to start the program,” calling it a “simple fix.”

“If it is determined in the future that more pot is needed in Mississippi, that could always be increased in future legislative sessions,” Reeves wrote. “Why not start carefully? I believe that is a reasonable approach.”

Reeves went on to state in the post that as a father of three daughters “I cannot put my name on a bill that puts that much marijuana on the streets of Mississippi.”