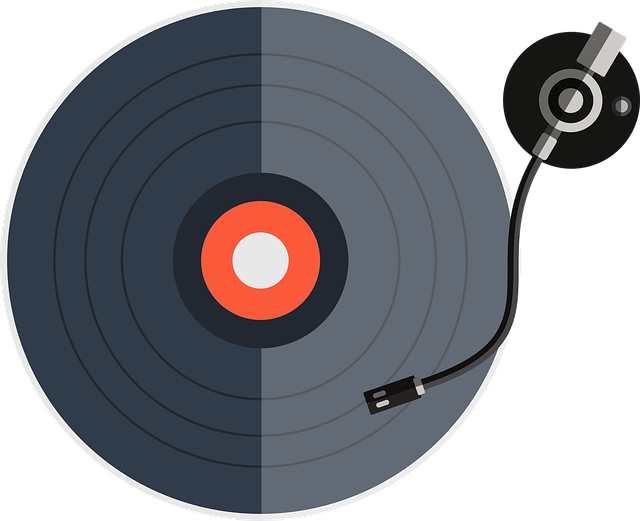 Reggaeton and Electronic Music Have a Long History. 2021 Revived It. – The New York Times

It takes nerve to stretch the boundaries of reggaeton, a street sound a little over three decades old propelled by its signature dembow rhythm, a two-bar loop threaded from Jamaican dancehall. Maybe a dizzying breakbeat arrives from drum-and-bass, like on Tainy and Rauw Alejandro’s “¿Cuándo Fue?” Or perhaps there’s a strategically deployed four-on-the-floor rhythm, a staple of house music, as on Farruko’s “Pepas.”

In 2021, producers and artists from across the reggaeton landscape warped the genre into electronic directions, rendering reggaeton in 4K, an ultra-glossy sound for bottle service nightclubs and razor-sharp stilettos and neon-clad festivalgoers. Sometimes they even immersed themselves completely in the contours of dance and synth pop, sidestepping the building blocks of reggaeton altogether.

For some, the idea that electronic music and reggaeton could inhabit the same space is unimaginable. Reggaeton has been shaped by myths that condition how it is perceived by wider audiences: the notion, for example, that it is only allowed to operate in certain scenes, or that it is just vulgar party music. But for years now, in the underground, reggaeton has been interfacing with left-field styles of club music, reminding listeners of its boundlessness.

Today, in queer immigrant nightlife, the gritty textures of hardstyle, grime and techno often scrape against the architecture of reggaeton’s sound and feeling. This is Black music born in the diaspora, a soundtrack of pleasure and protest that has always carried the promise of subversion. The rave-reggaeton sounds of the present simply press us to look closer, reminding us of a capaciousness that has always been there.

This year brought a flood of EDM-reggaeton fusions: “Pepas” garnered remixes by festival juggernauts like David Guetta, Tiësto and Robin Schulz, and peaked at No. 25 on the Billboard Hot 100. J Balvin and Skrillex’s “In Da Ghetto” samples the eponymous 1993 house track by David Morales and the Bad Yard Club featuring Delta. Jhay Cortez released “Tokyo” as well as “En Mi Cuarto,” which was produced by the EDM heavy-hitter Skrillex.

And then there is Rauw Alejandro, the Puerto Rican singer who released his second full-length studio album in 2021. On “Vice Versa,” at least four tracks integrate elements of dance, disco and house. The producer Tainy’s decision to puncture “¿Cuándo Fue?” with a crashing jungle break will go down as one of the most satisfyingly disruptive moments in Spanish-language music this year.

This is not the first time reggaeton and electronic music have crossed paths. During a video call from Puerto Rico, the veteran reggaeton producer DJ Nelson said that he was “fascinated by house tapes — Chicago house, New York house” since he was 12 years old. Around 1988, he started producing and left the island for New York, where he looked up the addresses of different labels on LPs, dropping off copies of his demo at their offices. Eventually, he landed a single with the influential house label Strictly Rhythm.

Nelson returned to Puerto Rico in the early ’90s, and ended up pursuing a life in the movement that would become reggaeton. But …….