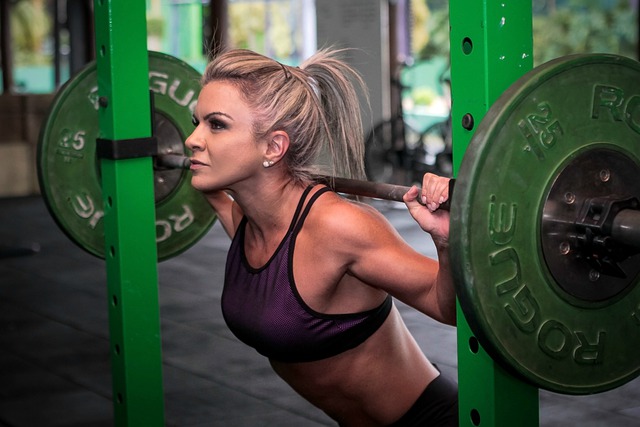 A local fitness community has started a petition urging the health authorities to release Malta’s national weightlifting team from quarantine, which they were placed in after representing the nation at an overseas competition despite having been promised an exemption.

“Our hardworking and super dedicated national weightlifting team proudly represented our country, came back with two medals and a slap in the face from our local authorities who promised them a quarantine exemption only to reverse it on their way back,” Bulletproof Culture said in its petition.

“Let us sign this petition to support and give the national weightlifting team their promised quarantine exemption back. They deserve to spend this festive season with their loved ones, after all of their sacrifices and hard work, day in day out, making our country as proud as ever.”

Bulletproof warned that this case clearly shows how Malta deprioritises sports and fitness.

“Let us support our athletes and win this case to make our voices heard and start the change that our country really deserves,” they said.

Malta has marked Uzbekistan as a ‘dark red’ country, meaning all travellers must go into quarantine for two weeks regardless of their vaccination or COVID-19 test status.

Zammit Stevens said the Maltese authorities had originally granted the weightlifting contingent an exemption from quarantine, subject to conditions such as testing upon their return home.

However, soon before the athletes were due to return home, they informed them that this exemption had been rescinded.

Facing the prospects of quarantining alone over the festive period so as not to force her family to stay indoors too, Zammit Stevens said in an emotional Instagram video yesterday that she feels disrespected as an athlete.

“It just sucks because we weren’t on holiday. We were in our hotel rooms all day, or else training or competing and we followed the rules,” she said. “This is essential travel to us; I’m an athlete and this is what I have to do. If my country wants me to go to the Commonwealth Games next year, I have to do this competition.”

“Meanwhile people are on holiday and don’t have to quarantine. It’s just really unfair and I’m trying to keep it together. I wanted to explain why there’s no positivity on my feed at the moment. I know we had a great day yesterday and [achieved] a great result for my country but I’m just in shock that we followed the rules for nothing.”

Do you think the weightlifting team should be released from quarantine?