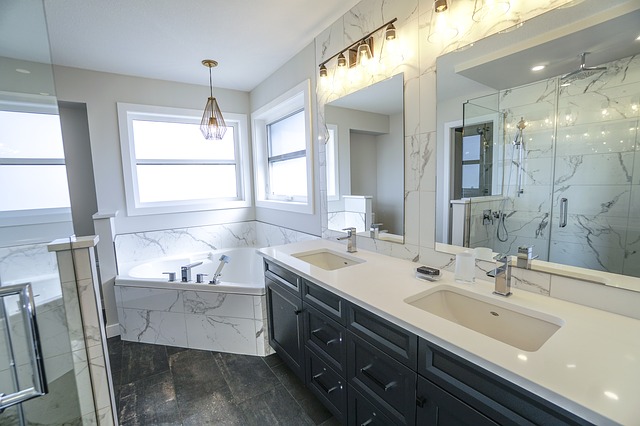 “The Rock Gym is their PE classroom,” Musick said.

The Brosig Performing Arts Center project saw the 1952 building get a larger stage, a new roof, renovated bathrooms designed to match the building’s 1950s style, a prop-making space, four new dressing rooms, upgraded lighting technology and a climate-controlled room for a 1940s Steinway piano that was donated to the district in the 1950s.

When the district asked the community to prioritize the projects being considered for the bond, Musick said, the Brosig facility was at the top of the list with 86% of respondents saying they wanted to see the district save it. That response meant the district gave the project extra thought and attention, knowing they would be trying to save a building that was in bad shape, he said.

“We knew it was either time to tear it down and build a new auditorium or it’s time to do something because we’re fixing to lose our auditorium and we won’t have a choice,” he said.

With the new renovations, the district is poised to host the district One Act Play competition, which Navasota High School theater teacher Stephanie FitzSimon said is the “ultimate goal” of a theater program.

“It’s such a good thing for such a little community to have because [the students] don’t have this anywhere else,” she said. “We are growing the program for theater and fine arts, and they feel like they were cared about just as much as the athletic program because it was made for them to use.”