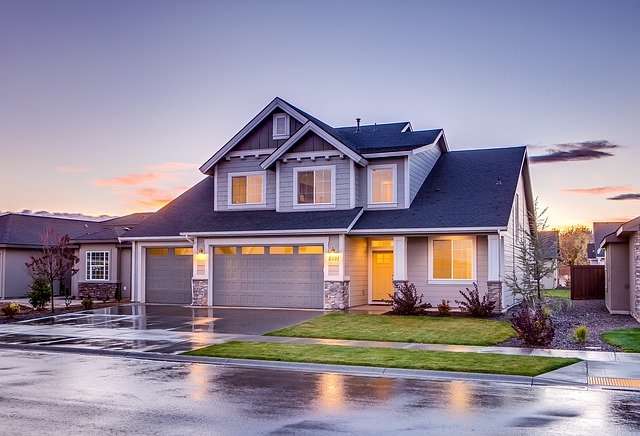 TAMPA, Fla. – Six months after the tragic collapse of a 12-story condo building in Surfside, state lawmakers will look at ways to make buildings safer as they convene their 2022 legislative session.

Several proposals are already on the table, including a law passed in 2008 but repealed two years later. The law required safety inspections for condos taller than three stories and it required condo boards to collect enough money for repairs if they didn’t already have it in reserves.

State Representative Julio Robaina, who sponsored the 2008 law, believes it could have prevented the Surfside tragedy if it had stayed on the books.

“No doubt about it,” Robaina told FOX 13 news. “It would have done what I consider to be a proactive approach to these deferred maintenance issues of these condominiums all around the entire state of Florida.”

In Surfside, the condo board knew there was major structural damage. A 2018 report identified numerous issues including corroding steel and degrading concrete. Another report, just three years later, noted the problems had gotten “much worse.”

The surveillance video obtained by WSVN shows the Champlain Towers South Condo building as it went down.

Senator Jason Pizzo, who represents Surfside, has proposed stepping up inspections — particularly in older high-rise buildings and buildings near salt water, due to the increased risk of corrosion.

He is also sponsoring legislation to make it easier for condo owners to see all the documents related to their building — including records of any potential safety issues. He wants all records and documents pertaining to condo inspections, safety, and finances uploaded and accessible to all residents.

“They would know better about reserves or lack thereof, and about engineering reports that have been issued,” Pizzo said.

Engineers have also suggested a monitoring program for older buildings, such as sensors that detect movement in some buildings, but it remains to be seen how far lawmakers will go.