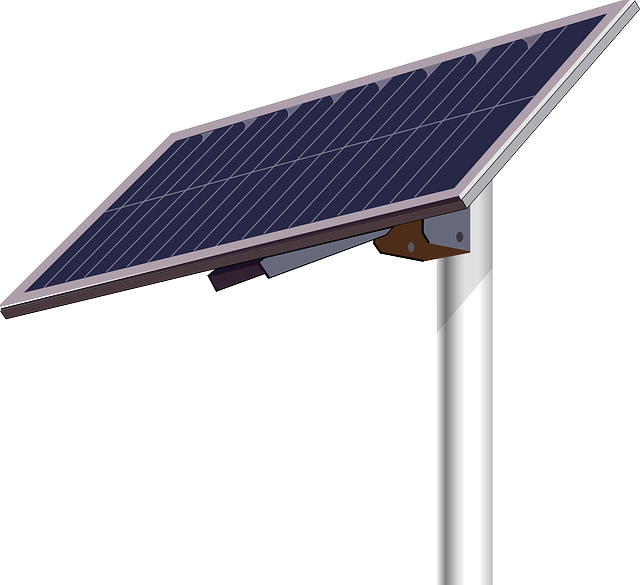 The biggest power company in the US is pushing policy changes that would hamstring rooftop solar power in Florida, delivering legislation for a state lawmaker to introduce, according to records obtained by the Miami Herald and Floodlight.

Florida Power & Light (FPL), whose work with dark money political committees helped secure Republican control of the state Senate, is lobbying to hollow out net metering, a policy that lets Florida homeowners and businesses offset the costs of installing solar panels by selling power back to the company.

Internal emails obtained from the Florida Senate show that an FPL lobbyist, John Holley, sent the text of the bill to state senator Jennifer Bradley’s staff on 18 October. FPL’s parent company contributed $10,000 to Bradely’s political committee on 20 October. A month later, Bradley filed a bill that was almost identical to the one FPL gave her. Another lawmaker introduced the same measure in the House.

Bradley said the donation was unrelated to the bill.

“Any decision I make to file legislation is based entirely on whether it’s in the best interest of our state and my district,” she said. “This discussion about fairness in metering is happening in legislatures across the country and it’s time for it to happen in Florida.”

FPL’s parent company, NextEra, said its political committee did not make its contribution to Bradley’s campaign “with an expectation of favor”.

An FPL spokesman, Chris McGrath, said the company does not oppose net metering but that the law should be revised so rooftop solar users are not subsidized by other customers who continue to buy electricity and pay to maintain the power grid. FPL argues that rooftop solar could cost Florida utilities about $700m between 2019 and 2025, according to documents submitted to state regulators.

“We simply believe rooftop solar customers should pay the full cost of this investment,” McGrath said.

The solar industry is fiercely opposing the effort. Katie Chiles Ottenweller, south-east director for Vote Solar, said she was wary, given FPL’s clout in the legislature.

Only about 90,000 Florida electricity customers, about 1%, sell excess energy back to the grid. But the arrangement has driven significant rooftop solar expansion. The proposed legislation could seriously curtail that growth.

Nationwide, power companies are feeling pressured by the rise of distributed renewable energy. Rooftop solar, while critical to fighting climate change, is a threat to the traditional utility business model. Electricity companies like FPL make money off of the things they build: mainly large power plants and lines that bring that energy to customers. They don’t make money off of solar power generated from rooftops.

The Florida bill is just one front …….