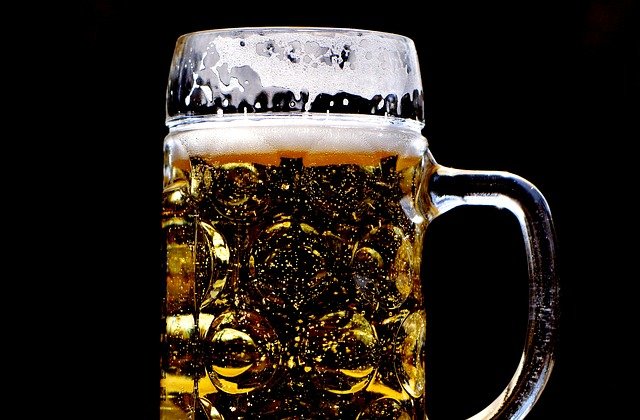 A highly dexterous, human-like robotic hand with fingertip touch sensors can delicately hold eggs, use tweezers to pick up computer chips and crush drink cans. The hand could eventually be used as a prosthetic or in robots that use artificial intelligence to manipulate objects.

Weighing 1.1 kilograms, the hand is 22 centimetres long and made of steel and aluminium. Each finger is driven by three small motors that fit within the palm and move metal parts that act like tendons around a total of 20 joints. This enables the digits to tilt sideways, to flex back and forth and to fold, giving the hand a range of movements comparable to that of a human hand.

Uikyum Kim at Ajou University in South Korea and his colleagues, who built the hand, say it can hold an egg without cracking it, pour drinks and crush aluminium cans.

The researchers also tested whether the robotic hand could use tools. They found it can: it could be programmed to hold a pair of scissors and cut paper, and also to manipulate tweezers to pick up and place a microchip on a circuit board.

The robot hand in action

“Can I really manipulate the tweezers on my desk? I was curious. I remember being very satisfied with the moment that [it worked],” says Kim.

Compared with existing robotic hands, the base of the hand can more easily attach to commercial robotic arms.

“The greatest strength of the developed robotic hand is that it is very easy to attach to existing commercial robot arms while having both strong grip and delicacy,” says Kim.

He and his colleagues also tested the durability of the robotic hand by programming a finger to push down onto a sensor constantly for 30 minutes. They found that the force applied by the finger hardly weakened during this time.

Next, they used the hand to pick up dumbbells weighing 18 kilograms, which it could do without breaking. In another test, they programmed one of the robot fingers to bend and flex repeatedly to press a sensor every second for 11 minutes. It did so throughout that time without slowing or losing force.

In future, the hand could form part of intelligent robots capable of sensing and manipulating objects, while a lighter version of the hand could be used as a prosthetic.

However, this prototype currently lacks softness compared with a human hand, so the team hopes to develop a flexible artificial skin, says Kim.

More on these topics: