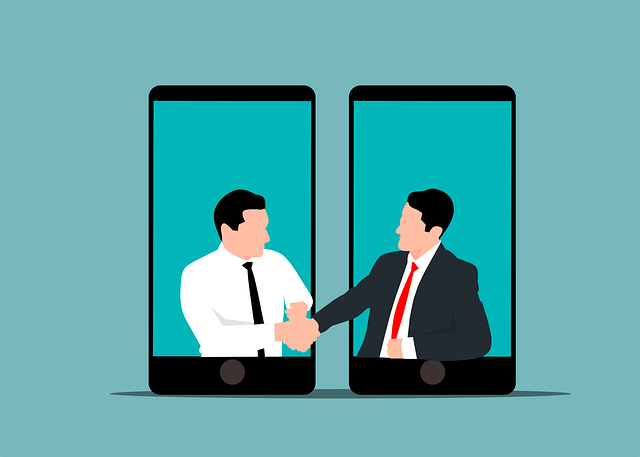 Scott Rosenberg, Roku’s head of advertising and platform partnerships, is leaving the company after almost a decade helping develop the fast-growing over-the-top TV.

On Friday, Roku announced the upcoming departure of the key executive, who is well known in advertising and media circles. Rosenberg has been with Roku, the connected TV device maker and media streaming service, for nine years and plans to leave this spring.

Rosenberg did not say where he would land next. “Deciding to leave was difficult, but made possible by my belief in the incredible bench strength of the Platform team and the company as a whole,” Rosenberg said in the announcement.

Roku did not announce a successor to fill the position of senior VP and general manager of its platform business.

“While Scott remains deeply invested in the company’s success, he’s ready for his next professional challenge and believes this is the right timeframe for him to make a change. I respect and fully support his decision,” Roku CEO Anthony Wood said in the announcement. “I look forward to working with Scott to ensure a smooth transition, while maintaining our relentless focus on building the best TV streaming platform.”