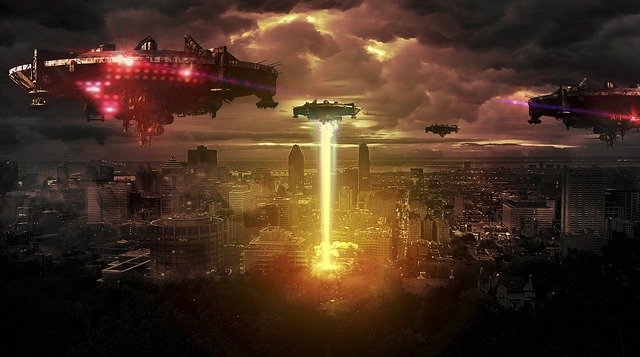 It’s been a bad year for the movie business — what else is new? But the art itself is good. Amid yet more proclamations (this time, with good evidence from the box office) that movies are dead or dying, the quality and variety of what’s out there is a fact worth celebrating. And lists like these should be celebrations — not calendar-guaranteed, perfunctory roundups of the same titles you see everywhere, but confetti-bomb testaments to the art that sustained, challenged, and excited us.

I think of the year’s movies — good and bad, beloved and not — in terms of random, joyful memories, the things that stick with me whether or not the movies themselves stuck, too. Having to use the voice on my mom to convince her that being unable to stay awake past the first 20 minutes of Dune didn’t make her a bad person. Tessa Thompson gazing at Ruth Negga’s back, and then us gazing at her back, in Passing. Paul Mescal’s awed, horny stare in The Lost Daughter as Olivia Colman tipsily prattles on about the size of her breasts. Ralph Ineson’s delightfully evil cackle in The Green Knight. Crying at the end of Robert Greene’s Procession. Laughing at a cut in Pedro Almodóvar’s Parallel Mothers that essentially says: Boom. Pregnant. Wanting to jump out of my seat at the end of West Side Story’s furious reimagining of “Cool.” That quick shot of Kodi Smit-McPhee chaotically hula-hooping in The Power of the Dog; the devastation of a scene with Kirsten Dunst at a piano in the same movie. Being carried away by the climactic flames that engulf Titane and Those Who Wish Me Dead. Counting the microexpressions on Martha Plimpton’s face in Mass, out of which you could make an entire movie (which Mass, an airtight ensemble drama, nearly does).