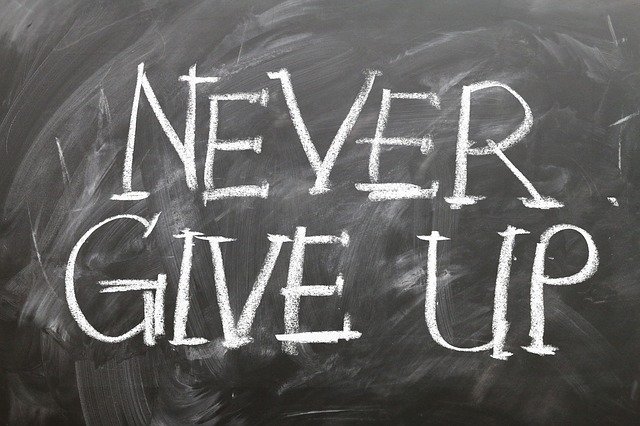 Weikel’s NCA paper, which resulted from an independent study, represents a rhetorical analysis of the musical “Hamilton.” In “Talk Less, Smile More: Exploring Facework Through ‘Hamilton”s Lead Characters,” Weikel examines the musical through the framework of facework theory — the focus of her independent study. Facework connects the idea of how the “face,” or a self-image is communicated to others, especially during times of conflict. When one is facing threat or unease, a set of communicative behaviors is used to help maintain the self-perceived image.

In her paper, Weikel explores the relationships of four main characters: Hamilton, Aaron Burr, Hamilton’s wife Eliza, and Eliza’s sister Angelica through this analytic construct as they encounter and resolve conflict.

Weikel, a Lion Ambassador and treasurer of the campus chapter of Lambda Pi Eta — the national communication honor society, has decided that this will be her final communication conference and is not currently working on a new project. However, with this NCA conference appearance, she leaves undergraduate research on a high note.

“Courtney is one of my most accomplished research students,” stated Schrader. “She’s had three top papers at NCA and OCA in just two years. She has exceptional editing abilities and excels in just about anything she puts her mind to; I know she will go on to do amazing things.”