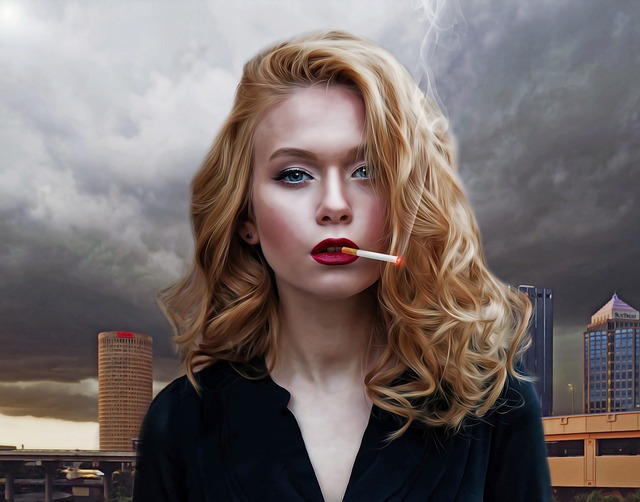 Score One for Vapes in Smoking Cessation – MedPage Today

Some smokers who said they had no plans to quit ended up doing so after taking up e-cigarettes, government survey data indicated.

Among daily smokers followed for up to 5 years — all reporting at study enrollment that they intended to keep smoking and that they weren’t using e-cigarettes — 28% of those who started daily e-cigarette use then discontinued regular cigarettes (95% CI 15.2%-45.9%), compared with a 5.8% quit rate (95% CI 4.7%-7.2%) for those who never used nicotine vaping products, reported Karin A. Kasza, PhD, of Roswell Park Comprehensive Cancer Center in Buffalo, New York, and colleagues in JAMA Network Open.

A similar pattern was seen for the outcome of stopping daily cigarette smoking (i.e., they continued smoking but not every day), with some 46% of those who took up e-cigarettes becoming intermittent smokers, versus 10% of smokers who avoided e-cigarette use during follow-up.

“These findings support the consideration of smokers who are not planning to quit when evaluating the risk-benefit potential of e-cigarettes for smoking cessation in the population,” Kasza and colleagues concluded.

The study drew on data from the NIH-funded Population Assessment of Tobacco and Health (PATH) Study spanning 2014 to 2019, during which participants were interviewed multiple times.

Notably, however, just 2.4% of the study participants decided to begin using e-cigarettes daily after joining. Another 6.2% used them more irregularly, and that group did not show significantly higher rates of complete smoking discontinuation or nondaily smoking than those who didn’t use vape products.

So, while the study shows that e-cigarettes might help with smoking cessation, it’s also further evidence that the vast majority of smokers who say they plan to continue smoking do exactly that.

Kasza and colleagues focused on PATH participants who were daily smokers and who were not using e-cigarettes at all when they joined the study. A total of 1,600 participants qualified for inclusion, who contributed 2,489 serial data points overall. PATH was designed to be representative of the overall population by age and other major demographic features. Responses were weighted to reflect population norms as of 2013-2014 to account for losses to follow-up and uneven response rates over time.

Participants completed virtual interviews by computer in four successive waves ending in November 2019. By that time, 908 of the original 1,600 were lost to follow-up.

Among the survey questions were, “Do you plan to ever quit (cigarettes/tobacco) for good?”; “Do you now use (e-cigarettes)” with follow-up options on frequency (every day, some days, never); and two questions about past-year and current smoking including the frequency.

The researchers conducted a sensitivity analysis excluding a few respondents who missed the third interview but returned for the fourth; results were closely similar to those in the primary analysis.

Since it was not a randomized trial and participants decided on their own whether or not to begin using e-cigarettes, the potential for unmeasured confounding was significant. Also, the authors noted, they did not examine changes in “quit intentions” as time went on and whether such changes were associated with actual quit rates for smoking. The study relied entirely on participants’ self-reports of smoking habits and e-cigarette use. Finally, Kasza and colleagues did not determine how many participants who said they quit smoking later resumed, …….