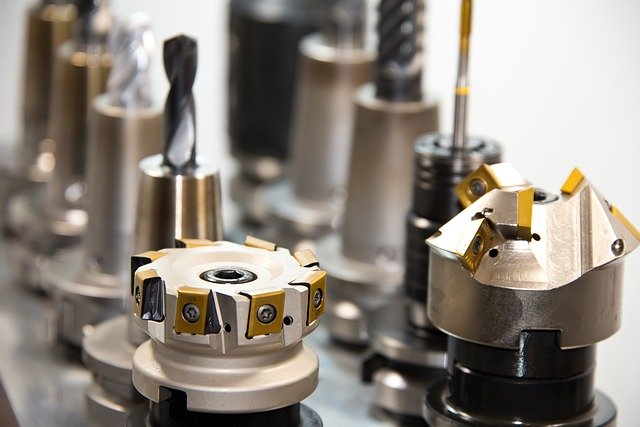 “The secondary use of school buses fitted with all-electric drivetrains makes a lot of sense — it keeps costs down, opens up considerable availability, creates green jobs right here in the U.S., all while making a difference in the environment and the health of the communities we serve,” President and Chief Strategy Officer Mike Menyhart said in a statement.

SEA Electric’s deal with Midwest Transit Equipment Inc. will be implemented over the next five years and will generate more than $1billion in revenue for the two companies, according to Menyhart. The deal follows last month’s passage of the Infrastructure Investment and Jobs Act that dedicated $5 billion to procuring school buses powered by clean energy.

SEA Electric, founded by Tony Fairweather in 2012, moved from Australia to Torrance in January 2020. The company has about 100 employees, with half of them working stateside.

SEA Electric outsources manufacturing to several companies, including Fontaine Modification Co. in North Carolina, Roush Enterprises Inc. in Michigan and Knapheide Manufacturing Co. in Illinois. Working with several firms provides the company with redundancy and the ability to scale production when needed.

SEA Electric is on schedule to deliver more than 1,000 electric commercial vehicles this year, according to the company, and to have more than 15,000 vehicles on the road by the end of 2023.

For reprint and licensing requests for this article, CLICK HERE.