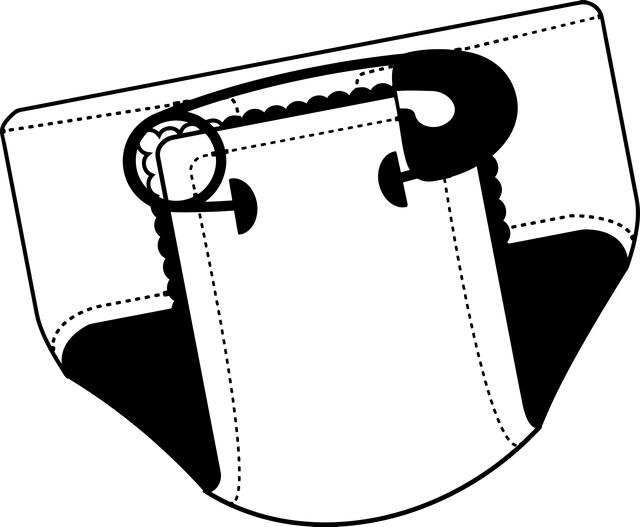 The Seattle Seahawks earned a big win Sunday, but it came with a huge loss.

It’s the same shoulder injury that Adams played through last year, which required offseason surgery. Head coach Pete Carroll confirmed Wednesday afternoon that Adams will have his procedure on Thursday.

Seattle expects the playmaking safety to make a full recovery for 2022, but back-to-back years with shoulder surgery is concerning for the 26-year-old.

Adams exited Sunday’s win over the San Francisco 49ers after suffering the shoulder injury and didn’t return. He was seen during the game on the sideline in street clothes.

In the summer of 2020, the Seahawks traded two first-round picks — the 2022 selection currently sits in the top five — plus additional compensation to acquire Adams from the New York Jets.

In August of 2021, Seattle handed Adams a four-year, $70 million contract extension, making him the highest-paid safety in the NFL by per-year average.

With Adams’ campaign cut short by injury, he’ll wind up playing 12 games in each of his first two seasons in Seattle.

Social media jokes will be fired off about how Adams going down with an injury might help the Seahawks’ coverage, but make no mistake, it’s a big blow to Seattle’s D. Yes, like all players, Adams has his flaws, particularly in coverage. But he’s also a do-it-all playmaker who can line up all over the formation and make life difficult on quarterbacks. He’s the type of defender offensive coordinators worry could wreck a game plan with his ability to blitz and make wild-card plays.

Sitting at 4-8, ahead of Sunday’s game in Houston, Seattle remains a couple of games back of the wild card with three of their final five games remaining against teams with four or fewer wins (Texans, Bears, Lions). If Pete Carroll’s crew is to pull off a stunning turnaround of their season, they’ll have to do it without their three-time Pro Bowl safety.