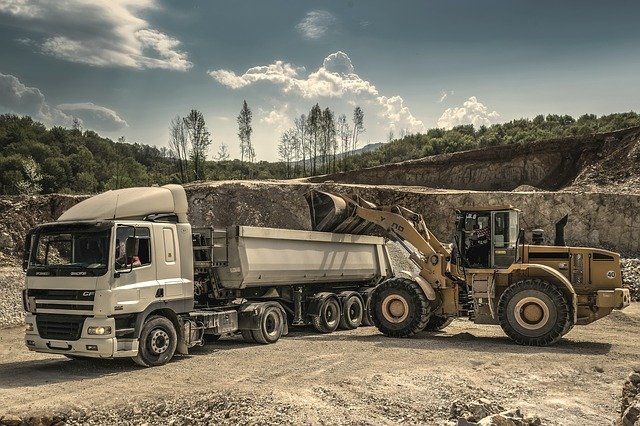 The name Google has become so synonymous with online search that it’s become a verb. Want to find out something? Google it.

But a new crop of search engines is taking a stab at the online search market, promising to provide an engine with more customizable options, fewer ads and more consideration for users’ privacy.

While there’s little prospect of any of these upstarts becoming the next No. 1 any time soon, a handful have found a small but dedicated audience looking for an alternative to the internet that Google controls.

One of the newest players is Neeva, co-founded by Sridhar Ramaswamy, who spent years working as a senior vice president of advertising at Google.

“The core experience is that of going back to the roots of just being able to find the stuff you want, get on with your life and have this search engine be like a quiet ally in the background, as opposed to the cacophony of the modern internet,” he told Spark host Nora Young.

A promotional image from Neeva’s website, comparing search results from Google, left, and Neeva, right. Many search results on Google are front-loaded with advertisements that may not relate to your original search. Neeva claims its ad-free searches are always geared towards what you’re looking for. (CBC)

Ramaswamy left the company in 2017, shortly after reports that advertisers like Cadbury and Diageo found that their ads were being served on videos of scantily clad children on Google’s video platform YouTube.

The controversy convinced Ramaswamy to look for a better way to approach internet search that wouldn’t fall to similar ethical conflicts.

He bills Neeva as an ad-free, private search engine. Results won’t include advertisements, and the company says any information it does collect from users isn’t shared with third parties.

That ad-free experience does come with a cost, however: a subscription fee of $5 US per month, after a three-month trial period.

Sridhar Ramaswamy, the former senior vice-president of ads at Google, thinks going ad-free — and paying for it — is a better way to search. (Greylock)

Ramaswamy argues that no search engine is truly free, as users end up paying with all the advertisements and affiliate links clogging up search results, making it harder to find the things they actually want.

You can see that whenever you search for video content on Google, according to tech journalist and author Clive Thompson: most if not all results will be from YouTube.

“Whereas if I do the same search on [Microsoft’s] Bing, I get stuff from all over the place like different video sites or stuff that’s just hosted at a news organization,” he told Young, though he noted that Bing’s non-video search results aren’t always as accurate as Google’s.

Neeva does collect “a good amount of data” from its users, according to a review by tech site TechRadar.

According to Neeva’s privacy policy, it collects information provided by the user, such as the email address you use to create your account on the site, and other commonly collected data …….