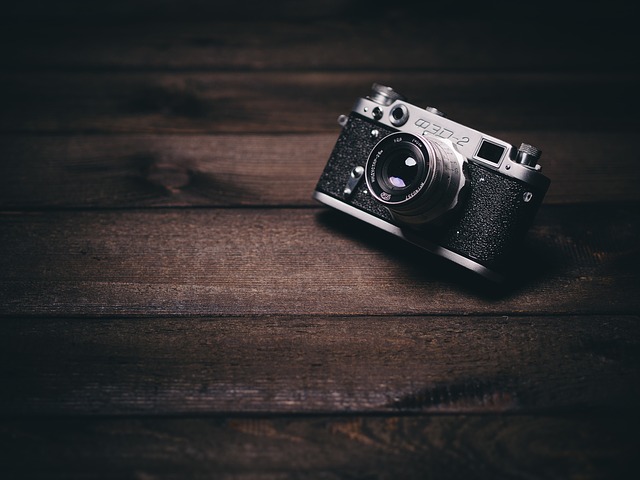 Security cameras will be installed at three Lycoming County Housing Authority sites following a vote by the authority’s board approving the project. The units set for the camera installation include those at Peter Herdic, P.D. Mitchell and Roundhouse Homes.

The project calls for cameras to be placed on all seven floors at the Peter Herdic high-rise apartments as well as on the exterior of the building. Cameras will be installed on the exteriors of the other facilities as well as the grounds around them, according to MeriLyn Severson, executive director.

The cameras will be monitored by each coordinator at the buildings either from their office or by phone.

“If something occurs, not just at our development — because I think our families are good families and we don’t have a lot of problems — but we have been getting people calling us because of things that have been happening in and around our developments and crimes that have occurred,” Severson said, adding the authority has received calls asking if they have cameras that may have caught incidents on video.

Work at the Peter Herdic High Rise is expected to begin immediately. Because trenches will need to be dug at the other two housing units, work there may not be completed until spring, depending on weather conditions.

Monthly total for charge-offs, or fees that were deemed uncollectible, was $2,463 with a yearly net total of $17,745 or 75% of the total budgeted amount.

“So, we made it during a tough year,” Severson said.

To date the authority has collected over $1.5 million in rents and other charges.