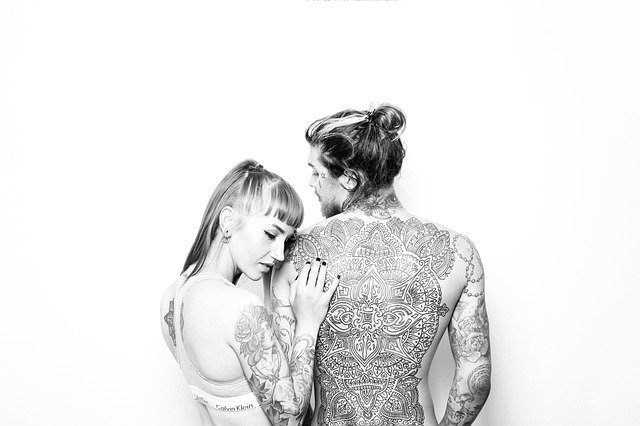 Selena Gomez just debuted a moody back tattoo via an equally moody and artsy photo.

Per a photo posted by famed NYC-based tattoo artist Bang Bang, it looks like Selena got an intricate back tattoo that starts at the base of her neck and trails (or drips) down her spine. Bang Bang had previously posted and deleted the picture of Selena’s tattoo but, as of December 15, the post is now back up for all of us to admire.

The multi-hyphenate posed in the tattoo studio with her back turned to the camera and shirtless, except for her peacoat worn backward to show off the new ink. Unfortunately, the post was not accompanied by any sort of explanation as to what the ink is or might represent, or a closeup of the piece for that matter, so we’ll have to wait until Selena shares that with us. One thing is for sure though: this is one of her biggest pieces to date.

Selena has been working on her collection of tattoos since 2012, when she got a small music note on the side of her wrist. After that, the singer has come to be quite a fan of dainty, meaningful tattoos. Bang Bang, known for his delicate linework and detailed tattoos, has done many tattoos for Selena before, such as the beautiful praying hands on her thigh.

At this point, we can assume that whenever Selena’s spending an extended period of time in New York (like she is now for the shooting of season two of Only Murders in the Building), she’s probably making a stop at Bang Bang studio.

Let us slide into your DMs. Sign up for the Teen Vogue daily email.

Want more from Teen Vogue? Check this out: