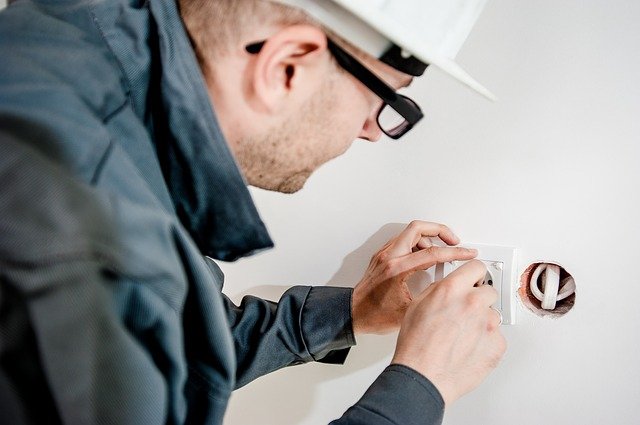 Sen. Amy Klobuchar says ‘we need kids to go into jobs where we have shortages’ like healthcare workers, plumbers, electricians – Yahoo News

While addressing issues with the economy and touting the Build Back Better Act, Sen. Amy Klobuchar said recruiting kids into the workforce will combat shortages.

“We’ve got workforce issues, and that’s why this Build Back Better Act is so important,” Klobuchar, a Democrat from Minnesota, said on ABC News’ This Week.

Klobuchar also touted key benefits of the $2 trillion social spending bill that passed out of the House earlier this month. The bill, which faces an uphill climb in the Senate, includes universal pre-K, childcare subsidies, monthly cash payments for many American families, as well as Medicare expansion and federal prescription-drug price controls.

“To me, that’s what we do about the problem right in front of us, which is to have the backs of the American people. That’s our top priority,” Klobuchar said.