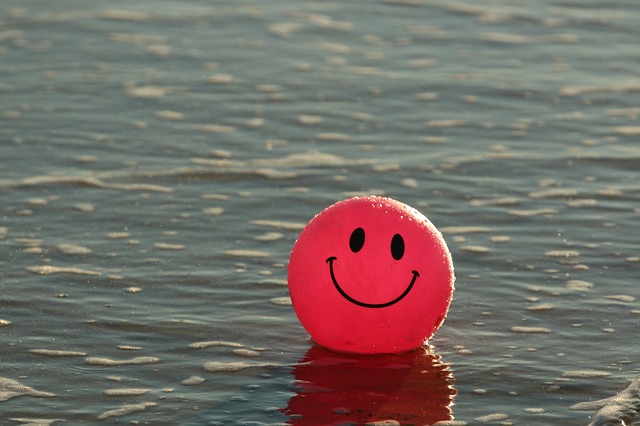 The stunning legal case of a trusted USA Gymnastics doctor who sexually abused over 300 young female athletes has come to an end after a final settlement was reached last month between survivors and USA Gymnastics.

Larry Nasser worked as a physician at Michigan State University and for the Olympic gymnastic hopefuls of Team USA before being convicted in 2018 of child pornography and sexual assault. Nasser is currently serving several life sentences. His abuse was the largest sex abuse scandal in U.S. Olympic history.

Many of the young survivors weren’t even 13 when Nasser assaulted them. Nasser’s victims include some of the most elite U.S. gymnasts in history, including reigning world champion Simone Biles.

A federal bankruptcy court in Indiana approved the final agreement on December 13 between USA Gymnastics, the U.S. Olympic and Paralympic Committee (USOPC) and the victims. In September, the original settlement approved by over 90 percent of plaintiffs called for $425 million in damages, but the final amount came in at $380 million.

The payout is only part of the settlement. The victims insisted on additional provisions that will spur change in USA Gymnastics’ health and safety policies. Many sex abuse survivors will hold positions on the organization’s committees and board of directors.

While justice is served in the Nasser case, it is far from the only case involving widespread sexual abuse by someone students should have been able to trust.

Unfortunately, institutional sexual abuse, especially of young adults and children, has been an ongoing issue in the U.S. One alarming, decades-old case is unfolding at another top Michigan school, the University of Michigan.

The University of Michigan has long upheld a stellar reputation in its 104-year history. Its proud record was tarnished in February 2020, when it was revealed that Dr. Robert Anderson, who passed away in 2008, allegedly sexually abused more than 950 people. Anderson worked as a physician and team doctor at the University of Michigan from 1966-2003.

A 2021 investigation by an independent law firm found that several of Anderson’s colleagues in administration and athletics knew of his abuse and covered it up. Anderson was even fired in 1979 for related allegations but rehired a few years later.

Since the scandal broke, sex abuse survivors have filed hundreds of individual and two class-action lawsuits against the University of Michigan and its board of regents. The personal sex abuse lawsuits may result in bigger payouts for each person versus splitting a lump sum. In comparison, the class-action cases can secure monetary compensation and institutional change intended to prevent similar abuse from happening in the future. Some procedural changes have since been enacted at the University of Michigan to make reporting and investigating sexual abuse allegations easier.

The plaintiffs have been in ongoing mediation with the University of Michigan since October 2020. Some victims have been outspoken about their disappointment with how long the process is taking, as …….