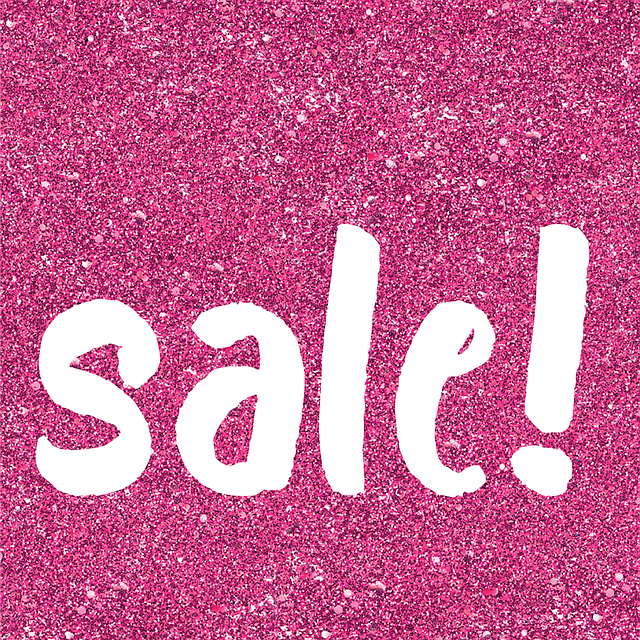 She set out to save her daughter from fentanyl. She had no idea what she would face on the streets of San Francisco – San Francisco Chronicle

She quit her job, gave up her apartment and packed her almost entirely purple wardrobe in boxes. To save her daughter’s life, Laurie Steves gave up her own.

She left a suburb of Seattle early on the morning of May 13, heading south in her beat-up red Chevy Impala, its odometer pushing 140,000 miles. She had one aim: reaching San Francisco to save Jessica DiDia, the 34-year-old daughter she hadn’t seen in nine years.

The spunky little girl with the huge smile and love of the limelight was long gone. Laurie didn’t know much about Jessica’s life now, but she knew she was homeless in the Tenderloin and addicted to fentanyl and had escaped death from overdosing many times with a lucky shot of Narcan.

Laurie Steves surveys her room in Port Orchard, Wash., as she packs her belongings before moving to San Francisco to try to help her daughter get sober. She moved to San Francisco with the idea that she would stay there for “as long as it takes” for Jessica to get clean. Gabrielle Lurie / The Chronicle

Laurie, 56, couldn’t lose another child. Jessica’s little brother, Zachary, had died alone in December after overdosing on fentanyl and ketamine. He was just 25. Laurie began her drive with Zachary’s ashes by her side.

“I talk to him sometimes,” she said. “I just tell him how much I miss him and how much I know he wanted me to save Jess. And I’m doing it.”

Laurie dreamed of leaving San Francisco with Jessica in the passenger seat, ready to enter long-term residential drug treatment and start a healthy new life. But she didn’t know what she was up against: the perilous collision of a city wholly unprepared to address its fentanyl crisis and the heartbreaking pull of addiction.

Laurie Steves gets a glimpse of Mount Shasta as she makes the two-day road trip from Port Orchard, Wash., to San Francisco in an attempt to help her daughter, who is addicted to fentanyl and homeless. Gabrielle Lurie / The Chronicle

Laurie had emailed me two weeks before her move.

“My name,” she wrote, “is Laurie Steves and I am trying to get my addict daughter off the streets of the Tenderloin. … Her younger brother died of a drug overdose four months ago. I cannot lose another child. Is there some way you can help?”

I had one way to help: tell her story.

When Laurie left Washington, she didn’t know how daunting it would be to lure Jessica away, but she understood what was at stake. She knew that 712 people died of drug overdoses in San Francisco in 2020, and that 2021 was racking up similar numbers. That’s nearly two corpses, on average, taken to the medical examiner’s office every day.

“It makes me wonder,” Laurie said as we talked shortly after her arrival, “when is my daughter going to be one of …….