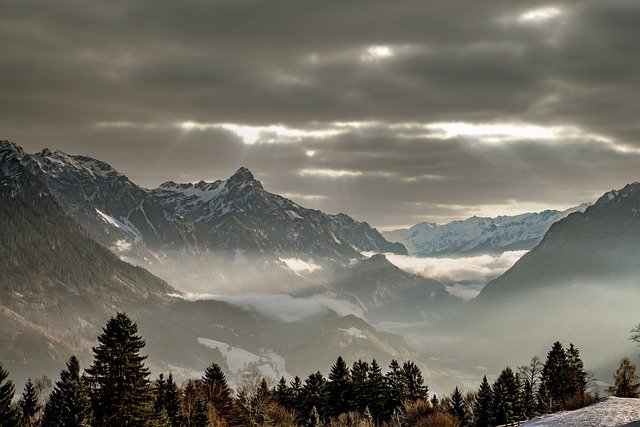 With the region warming twice as fast as the rest of the world, sea ice that has long blanketed the Arctic Ocean is disappearing, opening new routes to shipping. Scientists began noticing the trash bobbing in the icy water or piling up on Alaska Bering Strait-area beaches last year.

“That’s a direct result of increased human maritime activities,” said climate scientist Rick Thoman of the Alaska Center for Climate Assessment and Policy, one of the lead editors of the 2021 Arctic Report Card released by the National Oceanic and Atmospheric Administration (NOAA).

The garbage shows “what climate change is allowing people to do in the region,” he said. Russian was the most common language on debris found in the Bering Strait on items where language could be identified, NOAA has said.

Between 2016 and 2019, voyages by fishing, cargo and military ships jumped 58% along the region’s busiest lane along the Siberian coast, and experts say the traffic will rise further as global temperatures continue to climb.

With the shipping traffic also comes noise. Underwater soundscapes in the Arctic have become rowdier with the rumble of ships passing, a problem for marine mammals who rely on sound to navigate and socialize, Thoman said.

The annual report, released at the conference of the American Geophysical Union, …….