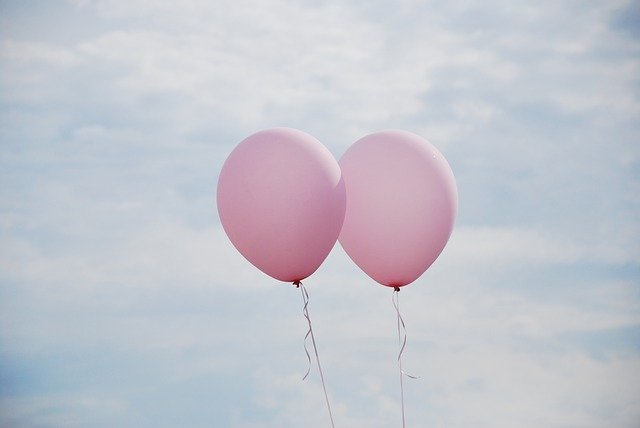 Police on Friday identified a suspected serial killer in the deaths of at least four people whose remains have been found in Fairfax County and Harrisonburg, Virginia.

Police on Friday identified a suspected serial killer in the deaths of at least four people whose remains have been found in Fairfax County and Harrisonburg, Virginia.

Anthony Robinson, 35, has been in custody at the Rockingham County Jail, more than 100 miles from Fairfax, since late November, police said Friday.

Police said the victims were killed with blunt force trauma. While there is video evidence, police are holding off on releasing the footage as they work with the victims’ families.

“Our shopping cart killer does unspeakable things with his victims,” Davis said. “And it’s our collective duty and responsibility to bring justice and cloture to all of our communities.”

Police said Robinson has addresses ranging as far north as New York; others are in Prince George’s County, Maryland, and D.C. They suspect he may be responsible for other murders.

Robinson was charged with two counts of first-degree murder in a case where two female victims were found in a vacant parking lot in Harrisonburg. He was arrested near the spot where the bodies were found in late November.

Those victims were identified as Allene Elizabeth Redmon, 54, of Harrisonburg, and Tonita Lorice Smith, 39, of Charlottesville. Though police said they were killed at different times, their bodies were found near each other.

Police said human remains were found Wednesday in an isolated wooded area near the 2400 block of Fairhaven Avenue, in Fairfax County. The remains were placed in a large plastic container by a shopping cart nearby a motel called the Moon Inn, police said.

Cheyenne Brown, 29, of Southeast D.C., was identified as one of the victims on Thursday after her family members recognized her tattoos, police said. Robinson was talking to Brown on a dating site and was four months pregnant at the time of her death.

Video shows Brown with the suspect at a D.C. Metro stop on Sept. 30. Footage of the night Brown was killed shows her taking the Metro from D.C. to the Huntington Metro stop. She never returned.

Though the DNA has not been verified for Brown’s identification, police said they are releasing her name in an effort to find other possible victims.