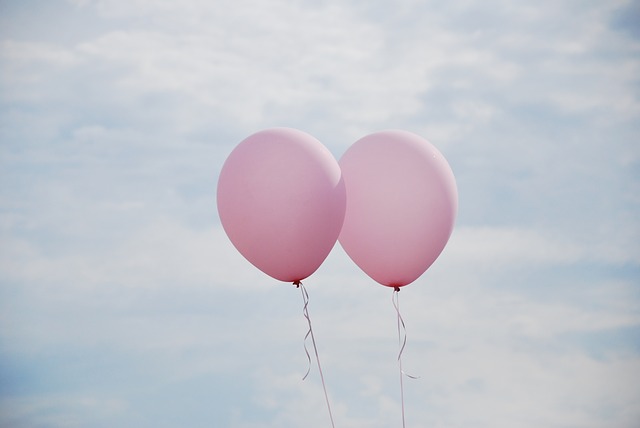 A man the authorities are calling the Shopping Cart Killer, whom they suspect in the deaths of at least four people across Virginia, is in custody after video evidence was used to connect him to two bodies found in an open lot, the police announced on Friday.

The man, Anthony Robinson, met victims on online dating sites, took them to motels to kill them and transported their remains in shopping carts to “their final resting place,” Kevin Davis, the Fairfax County police chief, said at a news conference on Friday. He added that “there may be other victims in the area and throughout the Commonwealth of Virginia,” as well as in other states on the East Coast.

Mr. Robinson, 35, has been held at the Rockingham-Harrisonburg Regional Jail in Harrisonburg, Va., on two counts of murder since late last month after video evidence and phone records were used to connect him to two female victims whose remains were found in an open lot in the city’s commercial district. The videos show Mr. Robinson dropping off the victims in the lot using shopping carts, Chief Davis said.

The two women’s bodies were found a short distance from each other, but they had been killed at different times, Chief Warner added.

Mr. Robinson was arrested shortly after the discoveries, which led to more evidence. The police in Washington, D.C., contacted Harrisonburg’s major crimes division on Nov. 30 to note that the last contact a missing person they were investigating had talked to was Mr. Robinson. Those phone records led the police to search an area near the Moon Inn in Fairfax County.

On Wednesday, investigators discovered a plastic container next to a Target shopping cart tucked away in an isolated wooded area in Fairfax County near Alexandria. The container held the remains of two more victims.

Officers tentatively identified one of the victims as Cheyenne Brown, 29, who was last seen on Sept. 30, when she took the Washington Metro to the Huntington stop in Alexandria. Cellphone and video records place Mr. Robinson and Ms. Brown at the Huntington Metro stop on the same day, according to Maj. Ed O’Carroll, bureau chief for major crimes, cyber and forensics of the Fairfax County police.

The other remains found in the container were badly decomposed and will take more time to identify, Chief Davis said.

“He’s killed four already, and we suspect he has more victims,” Chief Davis said. “He preys on the weak, he preys on the vulnerable and he does unspeakable things with his victims.”

The authorities are now conducting a “retrospective” investigation to find out more …….