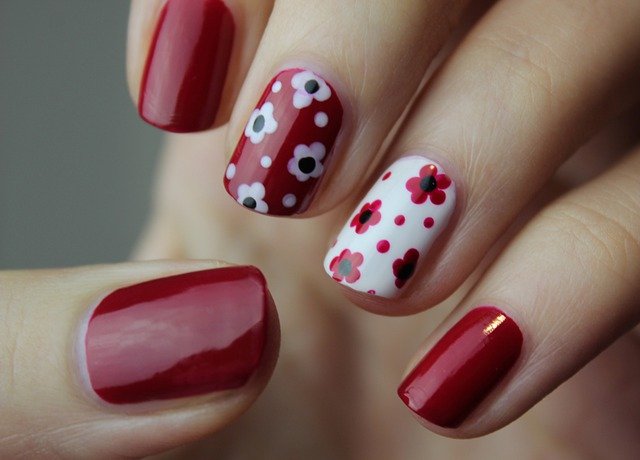 Simone Biles had an all-Black glam squad for radical ‘Essence’ cover. Meet the Houstonian behind her nails – Houston Chronicle

When small-town Wisconsin native Krystina Woods moved to Houston just over a year ago, she knew her nail salon would fare better in a bigger city. What she didn’t know was that she would be filing the nails of the world’s most decorated gymnast.

Biles had an all-Black glam squad for the first time ever for her Essence magazine cover story “More Than A Medal” shoot in Houston. Meet the nail technician behind her nails. Video: Laura Duclos

“My mom was like ‘you need to start networking you might run into Simone Biles,'” Woods, 32, said from her small Katy salon. “And she literally spoke it into existence.”

As it turned out, the photo editor from Essence magazine ran into her by way of her hair stylist.

“(She) called me, and I didn’t answer because it was a New York call,” Woods said. “So I was like, who’s calling me from New York at eight o’clock in the morning?”

Then came a text message indicating that it was urgent and to return the call, so she did.

“She’s rambling on, basically, like, ‘Hey, I got your information from one of our clients and I was reaching out, because I’ve been stalking your nail page, and I like your work,'” Woods said. “And she never really told me like what it was for. So she’s just rambling on. And at the same time, I’m like, Is this a joke?”

Woods eventually let her guard down, and it was only towards the end of the conversation that the magazine’s photo editor revealed the talent would be none other than Simone Biles.

When she said Biles’ name, Woods, in disbelief, said she practically dropped her phone.

Woods then got to work spending her entire weekend custom designing 10 sets of press-on nails for Biles only with knowledge of a nude background theme and big hair.

For the shoot, which was shot in the Montrose, they went with neutral set for the cover of the November/December issue in a special three-cover edition of the Essence titled “The Year of Radical Self-Care.”