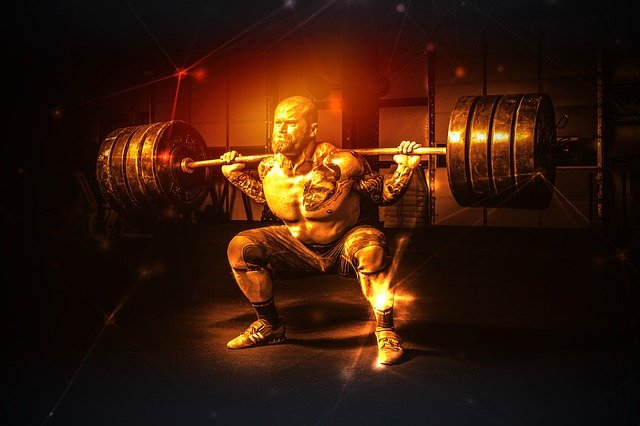 The opening weightlifting meet of the season was overwhelmingly positive for Detroit Lakes and head coach Dylan Surface.

The Lakers had three athletes qualify for state automatically, with three more qualifying a top three minimums, meaning if the athlete is ranked top three in their weight class, they are strong enough to go to state. Of the six Lakers who qualified for state, two punched tickets to the youth nationals event.

Last Saturday in Little Falls, Avery Klabunde and Charlie Zok qualified for state and nationals. Klabunde lifted a total of 64 kilograms while Zok put up 185. Athletes are separated by weight and perform clean and jerk and snatch routines.

Falon Lowell put up 97-kilograms, while Elle Hultin lifted 91. Shawn Carey had a total of 138, while Waylon Lekatz hit 187.

“It was an awesome meet,” Surface said. “DL put on an impressive showing against Moorhead, Crosby and Little Falls. All of our lifters showed great fight and determination in hitting big lifts. Pretty happy to have six qualified for state after the first meet.”