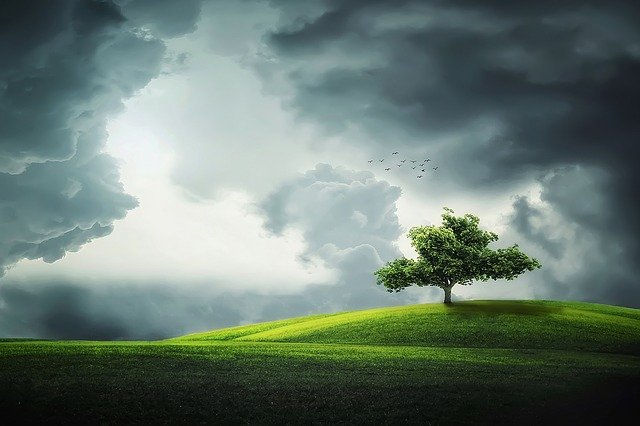 Snøhetta+Hassell were announced as the winners of an international competition to transform Sydney’s Harbourside in Darling Harbour into a new mixed-use destination. The design was selected by the jury for how it envisioned a place that brings people together, featuring an all-inclusive shopping, hospitality, and entertainment center, an exclusive 42-storey residential tower, as well as a redesign of the public spaces on the waterfront.

Keeping in mind the importance of “creating a sense of belonging”, the redevelopment of Harbourside was defined by a series of welcoming open spaces that feature natural materials and greenery, reinforcing the sense of belonging, community, and ownership, for both the locals and visitors. Elements of Sydney’s natural landscape have been integrated into the design, such as water features flowing through sandstone, expansive terraces, and productive gardens. With that, the design collaboration wanted to honor traditions and the natural landscape, as thousands of years ago, Aboriginal people lived around this area, and valued it as an important gathering place known as Tumbalong, named after the harbor’s abundance of seafood.

Harbourside is expected to include around 24,000 square meters of office space, 7,000 square meters of retail, and 350 luxury apartments. The project will also feature 10,000 square meters of public areas, including the proposed 3,500 square meter Guardian Square, and a widened waterfront promenade for the community. Property developers Mirvac plan to make the redevelopment one of Australia’s most sustainable precincts, targeting a combination of 5 and 6 Star Green Star and WELL ratings.

The diverse Snøhetta+Hassell design team brought together architects, landscape architects, interior designers, art curators, product, furniture, and graphic designers, and experts in social, financial, and environmentally sustainable design and research to create this competition-winning entry. Construction is expected to begin in 2023 once approvals are set.

Earlier this month, Snøhetta won the competition to redesign the Eliel and Asema Square in Helsinki, a public space neighbouring the city’s historic railway station, into a vibrant central …….