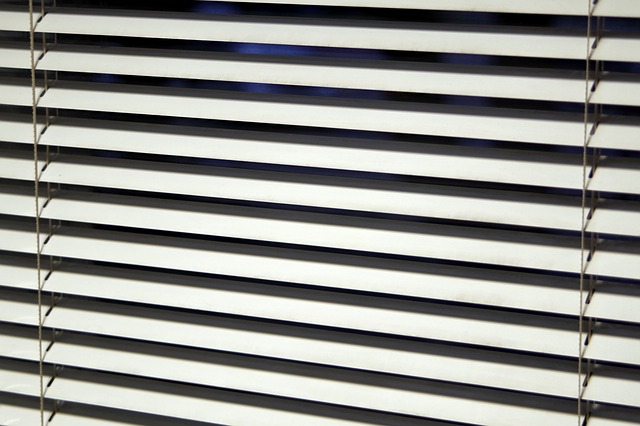 
It has been a long, strange process in terms of updating Dreaming City loot to be farmable and somewhat relevant for the current state of Destiny 2.

First, the loot was sunset, and players complained that it was bizarre to be able to still earn sunset loot in the game.

Then, it was un-sunset, but players complained that many of the best god roll perks had been taken out of their possible pools.

Then, those perks were returned, but players complained it was too annoying to farm Dreaming City weapons with Blind Well drop rates.

Now, finally, as of the last patch this December for the Anniversary Event, Bungie has said that now runs of Blind Well will finally guarantee you a Dreaming City weapon. However, I’m not sure players are understanding to what extent that’s changed.

The way the system now works is that ANY run on ANY Blind Well Tier will get you a guaranteed Dreaming City weapon drop.


I just ran a Tier 3 and turned it heroic and got two weapon drops (I believe you get one for your first heroic clear a week?).

But then I ran a Tier 1 and got another weapon drop, even after Tier 1’s very short and easy boss phase.

Then I went in alone and failed a Tier 1, and still got a weapon drop. In short, there’s nothing you can do to not get a weapon drop in Blind Well now. If you don’t have the weapons appearing in your inventory, check your postmaster, as sometimes they go straight there. Update: Trying to double confirm this one. Can’t figure out if it was in the postmaster already or not. It’s actually hard to get a solo instance now! Update 2: Alright, I believe this one doesn’t work. Fallout helped disprove it.

All these weapons appear to be the in pool right now:

And all of their “good” perk pools restored, along with perks that were introduced as recently as Season of the Chosen like Frenzy or Chain Reaction, creating potential god rolls that didn’t exist when the weapons first arrived.

Blind Well may not be the most fun farm in the game after all these years, but with the way loot drops work now, it’s one of the easiest. Just know that you do not have to go through a full Tier 3 + Heroic for drops, and you can more or less do anything and still be earning weapons there. It’s not target farming, but it’s guaranteed drops in a way that I wasn’t expecting to see, even after the last patch. When they say “guaranteed” drops, boy do they mean it.