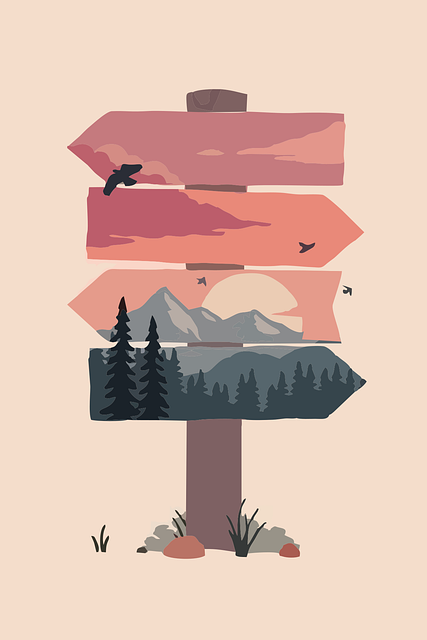 WINTERPORT, Maine, Dec. 14, 2021 /PRNewswire/ — After over 35 years, two curated collections of original oil paintings and unique prints of artist George Noseworthy (1929 – 1985) are returning to a new generation of art patrons and collectors for the first time in the form of two virtual exhibits titled “Cosmic” and “Vistas” on the NFT platform OpenSea.

George Noseworthy in his art studio in 1984.


“In his day, my father’s art was often referred to as being other-worldly, transcendent – these collections are about bringing his work back to the world.” said James Noseworthy, son of George. “I’ve always believed art must never stagnate and one should always embrace change. Over the past two years, I fell out of the IT corporate world and moved back to art. The question for me during this time became: if not now, when? That question along with the appearance of NFT markets were signs that it was time to revisit my father’s legacy and my love of art.”

George approached his art as a passionate adventure. He traveled extensively, crossing paths with such notable figures as Andy Warhol, Norman Rockwell, Truman Capote and many others. Most importantly, his travels brought him to distant places and pristine landscapes where he found inspiration for his life’s work.

Tragically, George died suddenly on September 14, 1985 at the age of 56, while preparing for a major international exhibit at the Louvre that same year. Some of the works on display in these new virtual exhibits were intended to be shown in Paris.

“It has been a lifelong road, but I am excited at last to bring my father’s work back to a global audience where it belongs,” James Noseworthy said. “Thanks to modern hardware and software plus the advent of block chain technology, cryptocurrency, and new NFT art platforms, the works of my father can shine once more.”