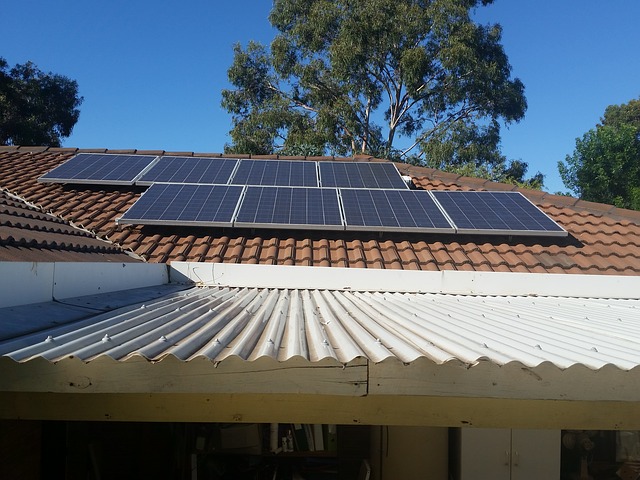 Newly-listed Solar Philippines Nueva Ecija Corporation (SPNEC) has started the construction of the first phase of what it plans to be the largest solar project in Southeast Asia.

The firm is using proceeds from its P2.7 billion initial public offering to construct the first 50 MW and the interconnection facilities for the full 500 MW, and to acquire land to expand the project beyond 500 MW.

The first 50 MW is targeted to begin delivering power to the grid by the end of 2022, paving the way for SPNEC to reach profitability and construct the rest of the project by 2023.

The project is designed for the full 500 MW, using land that SPNEC has been developing since 2016.

This approach is made possible by Solar Philippines’ in-house Engineering, Procurement, Construction (EPC) team, the largest solar EPC team in the Philippines, which implemented the company’s now operational solar farms in Calatagan, Batangas and Concepcion, Tarlac.

Located in Peñaranda, a municipality in Nueva Ecija, the project is expected to create over 5000 jobs during construction and over 500 jobs during operations.

The company is investing in training locals in solar panel installation, given the expected scale of projects in this area over the coming years.

SPNEC earlier announced that it is using the rest of its IPO proceeds to develop a 1000-hectare expansion for a joint venture with a partner who can help turn this plan into a reality.

The company has noted that partnering with the country’s leading companies is key to accelerate the transition to renewable energy.

The co-location of the first 500 MW and the 1000-hectare expansion in the same area will support the development of new transmission and bring economies of scale to solar in the Philippines, with these two projects being larger than all the solar projects to date in the Philippines combined.

These developments are in response to the Department of Energy’s (DOE) increase of the Renewable Portfolio Standard target to 35 percent of the country’s energy that would need to be sourced from renewable energy by 2030, which would translate to the need to build over 20,000 MW of solar.

According to the DOE’s latest figures as of December 2020, the Philippines had a total operating grid-connected solar capacity of 1,021 MW.