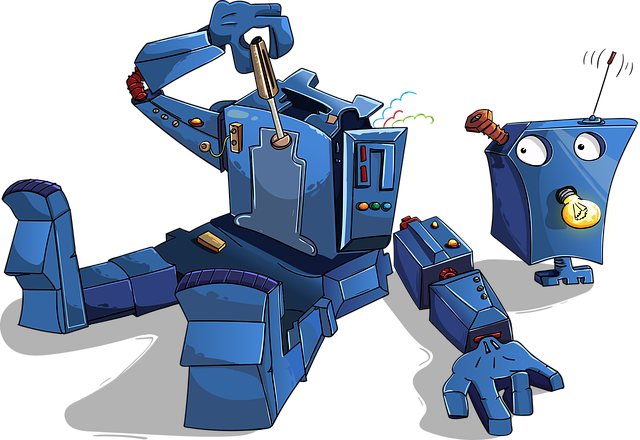 Installing electric car chargers without the proper permit could cost a Spokane electrician $144,000 in fines and his license.

The state Department of Labor and Industries is accusing Toby Miller, owner of G.E.M. Electric NW, of installing 32 electric vehicle charging stations in Spokane, Pullman and Liberty Lake without obtaining a permit or scheduling the required inspection.

Miller could be stripped of his electrical contractor and administrator licenses, according to a news release issued by the Department of Labor and Industries on Monday.

Miller described the matter as an oversight and told The Spokesman-Review that his business was beginning to purchase the permits before it was contacted by Labor and Industries.

State inspectors had allegedly warned Miller prior to taking action and have previously cited him for the same violation on two occasions. Miller has appealed the citations levied against him for work done between Aug. 2 and Sept. 29, which include doing work without a permit, doing electrical work without a city permit and failing to request an inspection.

“We’ve had contact with this electrical contractor before, so he knows what the requirements are; he’s just choosing not to follow them,” said Wayne Molesworth, chief inspector for L&I’s Electrical Program, in a statement. “Obtaining a permit and requesting an inspection are two ways to ensure an installation meets the minimum requirements and is free of hazards that can get people hurt.”

Among Miller’s customers was Avista Corp., according to the news release.

Miller said avoiding permit requirements is “not the way we operate,” and said he’s done hundreds of similar projects in the past with the necessary permits. He said a permit number is required on an invoice, and without one he won’t get paid.

During an inspection, inspectors ensure that electricians have done things like use the proper wire type and size, according to Matthew Erlich, a spokesman for Labor and Industries.

“Inspectors also ensure proper grounding of equipment so if there is a fault, the electrical current is directed harmlessly into the ground instead of through someone’s body,” Erlich said.

G.E.M. Electric NW paid $1,000 in fines for failing to obtain a permit and failing to request an inspection in 2020, according to state records.