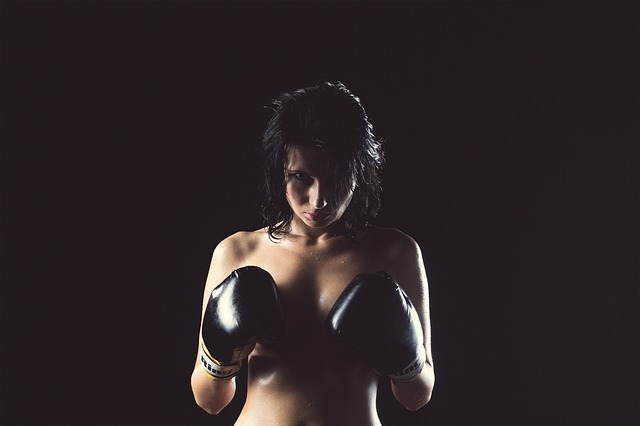 Decked out in matching Coyotes Christmas hats, the two best buddies work their magic with a natural flair, spreading cheer with a dash of hype for wave after wave of fans.

The job is a perfect fit for Matthew and Chase, two gregarious teens with Down syndrome. It’s great for the Coyotes, too, an opportunity to expand the franchise’s community outreach and inclusion programs. And, judging by the smiles and enthusiastic reactions to Matthew and Chase, it’s also a big hit with Coyotes’ fans.

“This is what they shine in,” Matthew’s mother, Michelle, said while keeping a watchful eye on her son with her husband, Michael, at Gila River Arena. “They love talking to people and seeing people, but there’s not that many opportunities for them out there like this. And people really seem to enjoy seeing and talking to them.”

Matthew and Chase were hired with four others by the Coyotes through Angels for Higher, a social-profit organization that facilitates the hiring of people with Down syndrome to serve as greeters sports venues, college campuses and performing arts centers across the country.

Angels for Higher had a humble beginning: an affable young man with Down syndrome landing a job as a greeter with the Los Angeles Angels.

Trevor Hendershot wowed the Angels during a job interview and was hired on the spot to work in the 2012 season, becoming nearly as popular as the players around Angel Stadium. He’s since added the Ducks, Rams and University of Southern California athletics to his jolts-of-joy resume.

Robert Hendershot watched his son thrive and the awareness it raised for people with intellectual disabilities, so he founded Angels for Higher in 2019 to expand opportunities for others. The organization started with the Inland Empire 66ers minor league baseball and has expanded across the country to nearly two dozen sports teams, including major professional franchises in Chicago, Cincinnati, Nashville and Oakland.

Hendershot works with local Down syndrome organizations to find people who are the right fit: outgoing, strong enough to work four to five-hour shifts, able to handle the loud noises and occasionally-obnoxious people.

The Coyotes teamed up with Angels for Higher this season, hiring Matthew and Chase at the team store, two others to work concessions and two who serve as ambassadors of sorts around the arena.

“I feel I personally get more back, our organization benefits more from programs like this because it brings joy,” Coyotes President and CEO Xavier Gutierrez said. “At the end of the day, sports is in the memory-making business. We’re here to create memories. If we can create that joy and happiness when you’re coming into our home here, it’s wonderful.”

With the joy comes awareness.

For most people, interactions with people who have intellectual disabilities are limited. Angels for Higher puts people with ID in the forefront, providing a glimpse into the joy for life and purity their families see every day.