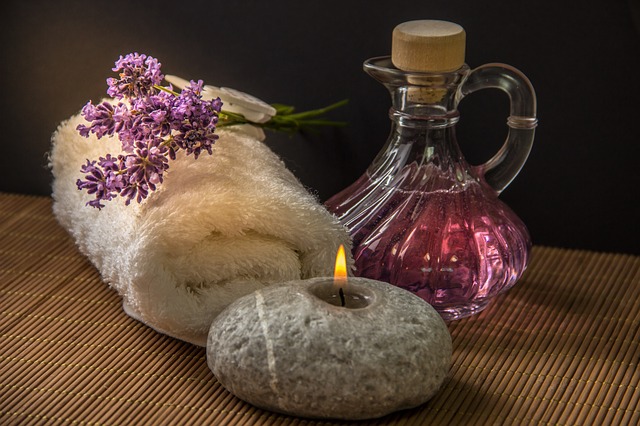 Officials say a sting operation was launched in Spring after receiving a number of complaints about sex for sale at a massage parlor.

SPRING, Texas – A sting operation at a Spring massage parlor was launched after a number of complaints.

Harris County Precinct 4 investigators say they received reports that customers were going to Foot Relax Spa for more than a massage.

It’s located in a shopping plaza at Cypresswood Drive and the North Freeway, where families come and go. So when authorities received reports of sex for sale at the massage parlor, undercover deputies went in posing as customers.

“They were offered sexual acts for money and an adult female was arrested for prostitution,” says Precinct 4 Constables Office Asst. Chief Kenneth Key.

RELATED: ‘Most important way to help’ human trafficking victims, according to a Houston survivor

“We look for indicators as far as human trafficking goes, but ultimately it is going to be the victim that speaks up and says they are a victim of human trafficking,” Asst. Chief Key explained. “Unless these victims speak up it’s very hard to make a case.”

Precinct 4 does have a human trafficking unit.

“We have trained professional investigators that have attended multiple hours of human trafficking training and continue to do so,” Asst. Chief Key said. “They work with federal agencies, other state, and local law enforcement agencies constantly to improve their skills, share information.”

The unit has the tough task of identifying criminals who use seemingly legitimate companies to cover dark, violent crimes.