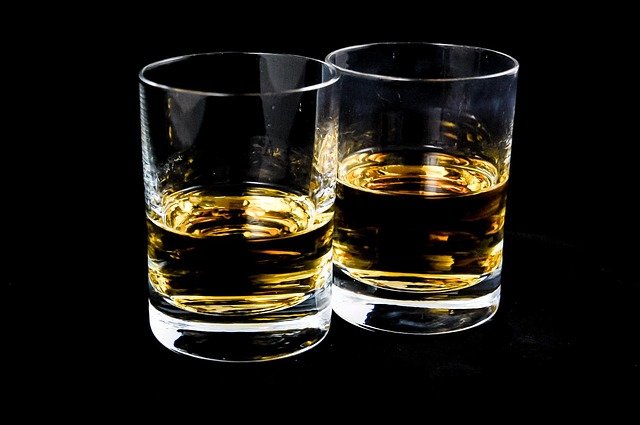 Start The New Year Fresh With These Three Habits – Forbes


Flipping the calendar to a new year is filled with opportunity. It’s a fresh start. A do-over. If you are a leader, it’s your chance to do things better than you did this past year. I will share with you how I think about making these important changes with the Three Rs: Reset, Reconnect and Reimagine.

At the heart of reset is an important assumption: No matter what our job or level is, every one of us goes on autopilot from time to time. You get heads down, blinders on, and don’t notice the impact you’re having on others. You might lose track of a sound reading on your effectiveness. The higher up you are as a leader, the more people you impact when you’re on autopilot and the greater the reverberations throughout the organization.

A CEO I worked with years ago used sarcasm a lot before he had the top job. He’d been the CFO and his sarcastic comments — poking fun, belittling others — were what they were, I guess. When he became CEO, his influence on the organization changed, but he was unaware of the impact his sarcasm had on people. In an important meeting with the board of directors, he used sarcasm with one of his senior team members and rattled that person’s confidence for weeks.

The CEO was blind to this whole dynamic, but he was open to resetting. So I helped him with that, telling him directly, as his coach, that sarcasm doesn’t cut it anymore —not in the top job. A sarcastic CEO has a much more negative impact on key people than that same sarcasm coming from the CFO.

Resetting is about course-correcting. It’s about seeing yourself clearly and reflecting on what’s working and what’s not. It’s about asking what might be in your own way and also what you can do differently to remove barriers to others’ success.

During a reset, you get more accountable. You listen to feedback. You stay open and curious. And you say yes to change — especially the changes you might not know how to make.

Let’s go back for a moment to this CEO who learned that his sarcasm was undermining the confidence on his senior team.

Think about this simple fact: No baby is born sarcastic. No toddler walks around being critical, as funny as that might sound. People become that way; it’s one of a million learned behaviors.

The notion of reconnecting is about returning you to who you were before you developed some of the bad habits you surfaced in Reset. It’s that simple.

This is about getting back in touch with what I call your core strengths. It’s about recommitting and rededicating yourself to being the best of who you are and offering this to your colleagues and team.

A little side story: Sarcasm was my thing once, some 20 years ago. Back then, when …….