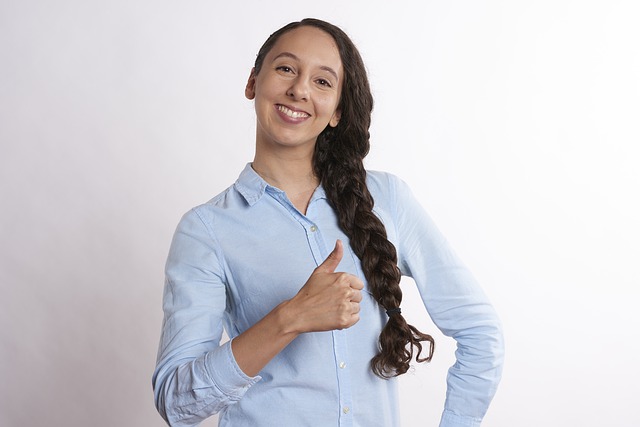 This investigation is part of the ongoing “On Edge” series about Colorado’s mental health by the Colorado News Collaborative, the nonprofit that unites more than 160 communities and news outlets like ours to ensure quality news for all Coloradans. The series title reflects a state that has the nation’s highest rate of adult mental illness and lowest access to care, and the fact that state government is on the edge of either turning around its behavioral health care system or simply reorganizing a bureaucracy that is failing too many Coloradans.

Matt Vinnola lay curled up on a downtown sidewalk one Sunday in September, his eyes as blank as those of the stuffed lamb he was using as a pillow. The former honors student and youth Taekwondo champion seemed too out of it to shoo a fly off his lip or realize he was peeing through his shorts onto the concrete. If he noticed the woman offering Wet Wipes or the man trying to hand him a $5 bill, he showed no interest.

“Tell them, just tell them I don’t need help so stop it,” he grumbled to no one in plain sight.

Matt Vinnola and his mom, Janet van der Laak. She fought for years trying to prod the Mental Health Center of Denver to treat him rather than refuse him care. (Photo by LJ Dawson)


The voices in Vinnola’s head whisper and yell. They can be so loud, so constant, he figures everyone can hear them. Chronic paranoid schizophrenia and an addiction to shooting up whatever he can find to still the voices have landed the 29-year-old Denverite in emergency rooms, psychiatric wards and jails so many times that his mother stopped counting.

Crisis after crisis, Janet van der Laak had to push the Mental Health Center of Denver to provide care for her son instead of finding reasons to deny it. Each time the center dropped him from treatment, Vinnola lost more faith in seeking help. And the more faith he lost, the harder his mother pressed because he was free falling and she alone could not catch him.

“What kind of safety-net system blows off the hardest cases?” van der Laak once wrote in a note to herself. “Giving up on Matt, giving up on anyone in crisis should not be an option.”

As part of our ongoing “On Edge” coverage of mental health statewide, the Colorado News Collaborative has spent six months investigating a state behavioral health system that turns away some of the most vulnerable and at-risk Coloradans in crisis, with no recourse from state officials. We zeroed in on the 17 community mental health centers that are paid more than $437 million a year in tax dollars to serve as the core of Colorado’s safety net.

We learned that Colorado, the state with the nation’s highest rate of adult mental …….